Drew recognizes that personal networks, community engagement, transferable skills, and relevant experiences are just as essential to college as they are to career. Recent research backs us up: Networking leads to 85% of jobs. Transferable skills—like critical thinking and interpersonal communication—are among the competencies most valued by employers and graduate school. And candidates with meaningful experiences are the preferred hires of 94% of employers and are more successful graduate and professional school applicants. Launch ensures that every Drew student graduates connected, cultivated and capable for today’s workplace. Your world is diverse, so your community connections are diverse. 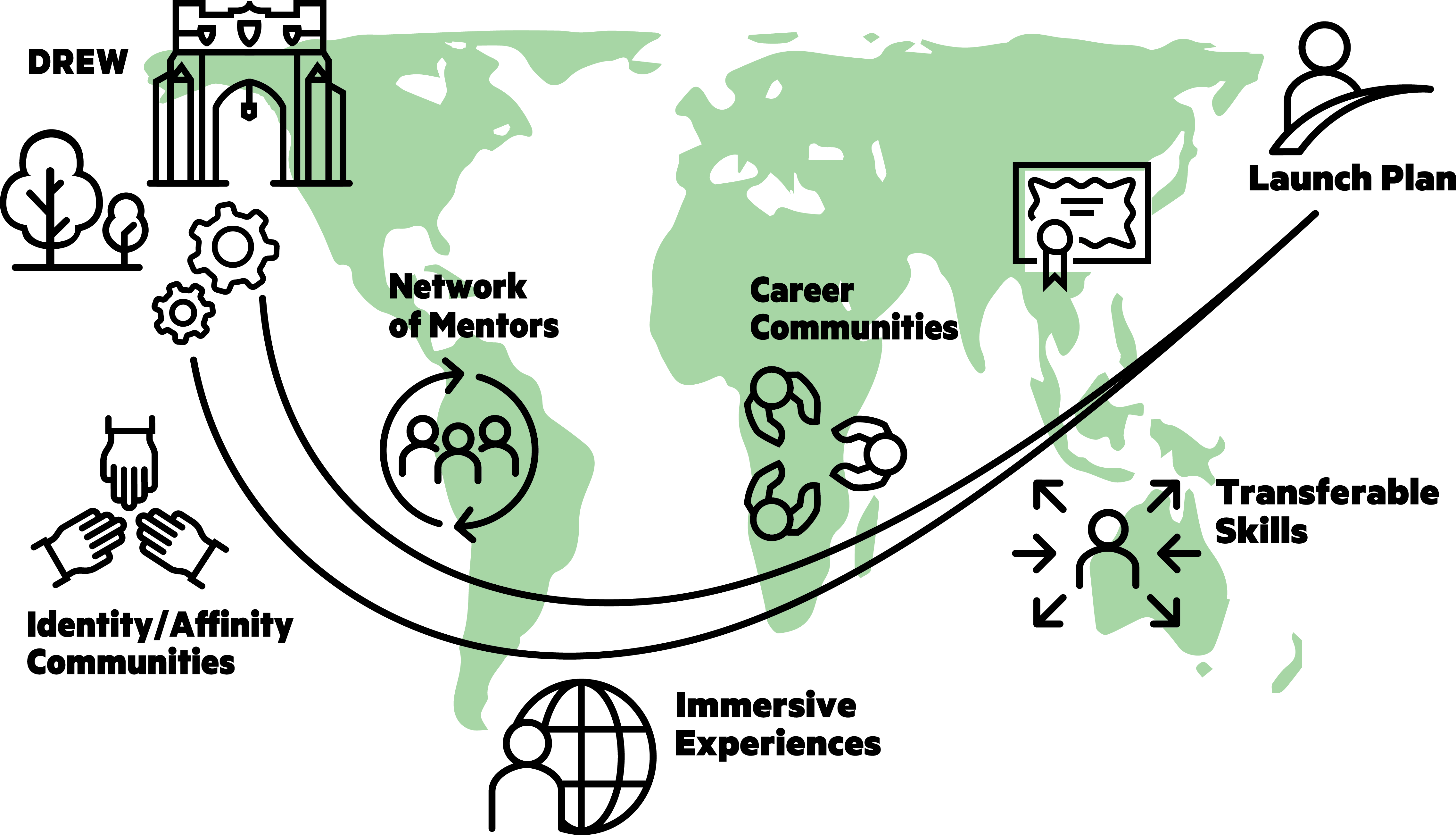 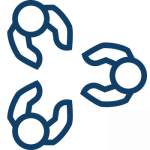 This is the go-to hub for networking with others and connecting with events, resources and opportunities in 10 broad career areas. Who will you meet here? A career-focused crew of students, alumnx, faculty and more.

Our curated online spaces bring together people with a shared life path, helping them to create diverse, supportive networks of empathy and opportunity. And everyone—students, alumnx, faculty and more—is welcome. 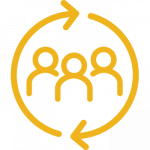 About 85% of jobs today are filled via networking. Launch gives students a competitive edge, guiding them in the development of a diverse network of mentors while still in college. (Build it at Drew; take it with you.) 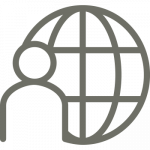 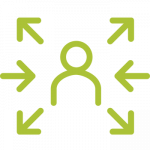 Our students learn a set of sought-after workplace skills that flex across life and career. That’s key for today’s generation, who can expect to change jobs (and even industries) about 12 times in their working careers. 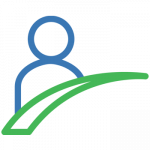 This exclusive online space allows Drew students to create (and refine) an action plan connecting their purpose with life and career paths to achieve it. Guided, along the way, by a network of advisers,instructors, and mentors. 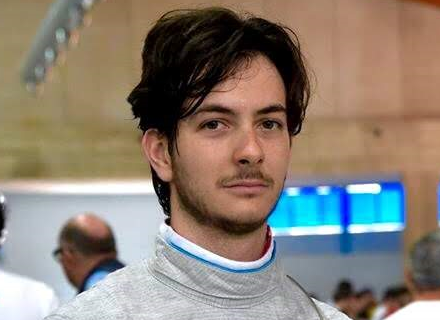 I grew up in Padua, in the northeastern part of Italy, and was looking … 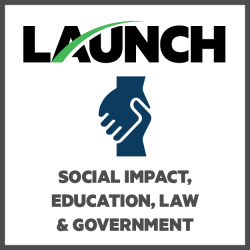 Women Creating Change, formerly known as Women’s City Club of New York and established in 1915, is an inclusive community that partners with underserved women to develop and strengthen the skills and resources …

Internships and Jobs of the Week: Arts, Communications & Languages 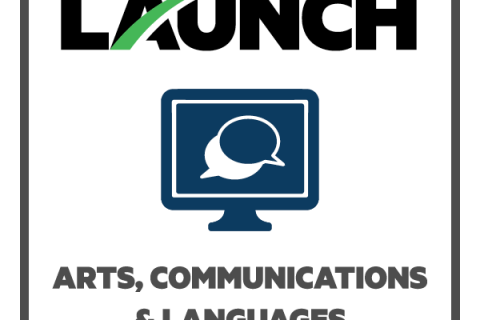 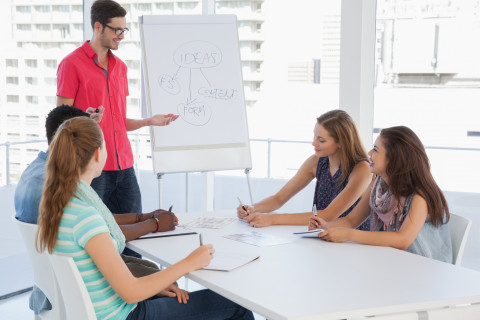 As a student in business school, you want to be informed and on top of all the new language that you’ll hear both at school and in your workplace. Here are fifteen important business terms that you may come across …

How to Become a Freelance Writer While You’re in College 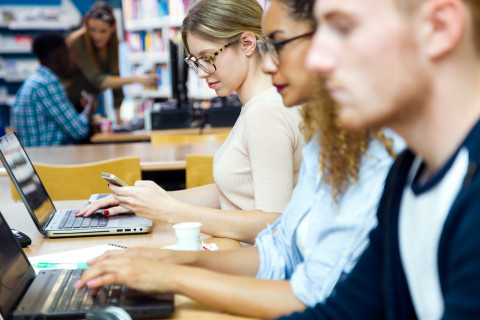 Being broke while in college might be a cliche, but it’s also the norm. Finding the right way to earn a decent income in school can be a huge challenge. Most of the jobs that are easy to get pay …

20 Art Dealers on Their First Jobs in the Art World

Gallery directors are an intimidating bunch. They sell objects worth millions of dollars, dress as though they just stepped off a private jet straight from the French Riviera (which, in a few cases, may actually be the case), and wield …