“Music gives a soul to the universe, wings to the mind, flight to the imagination, and life to everything.” – Plato

On Friday, December 6, 2019, the Music Department held its end-of-the-year Holiday “Music at Noon” concert at the Dorothy Young Center for the Arts.  There were classical and pop performances, including ensembles and solo performances, with David Iskowitz as accompanist.  It was a great way to cap off the year by showcasing some of Drew’s musical talent. Look for another “Music at Noon” concert in the spring of 2020! 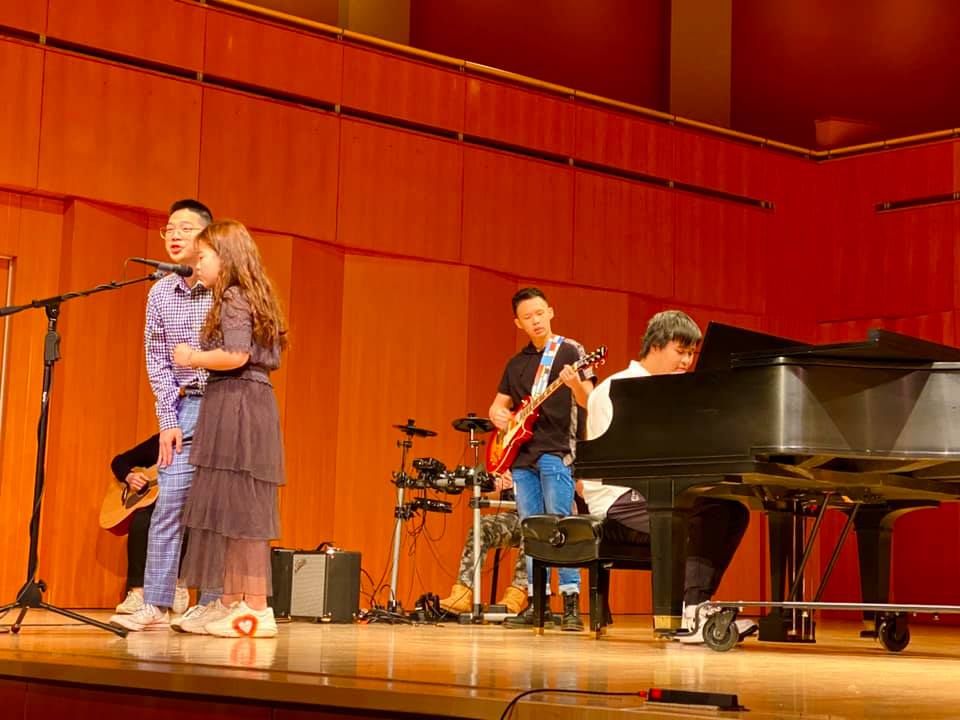 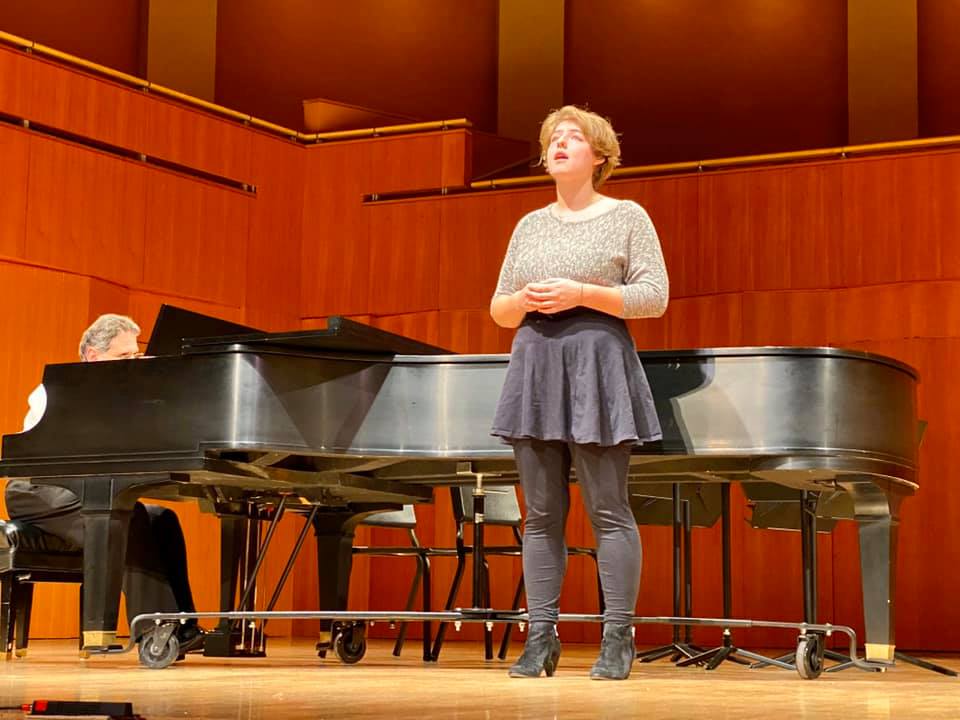 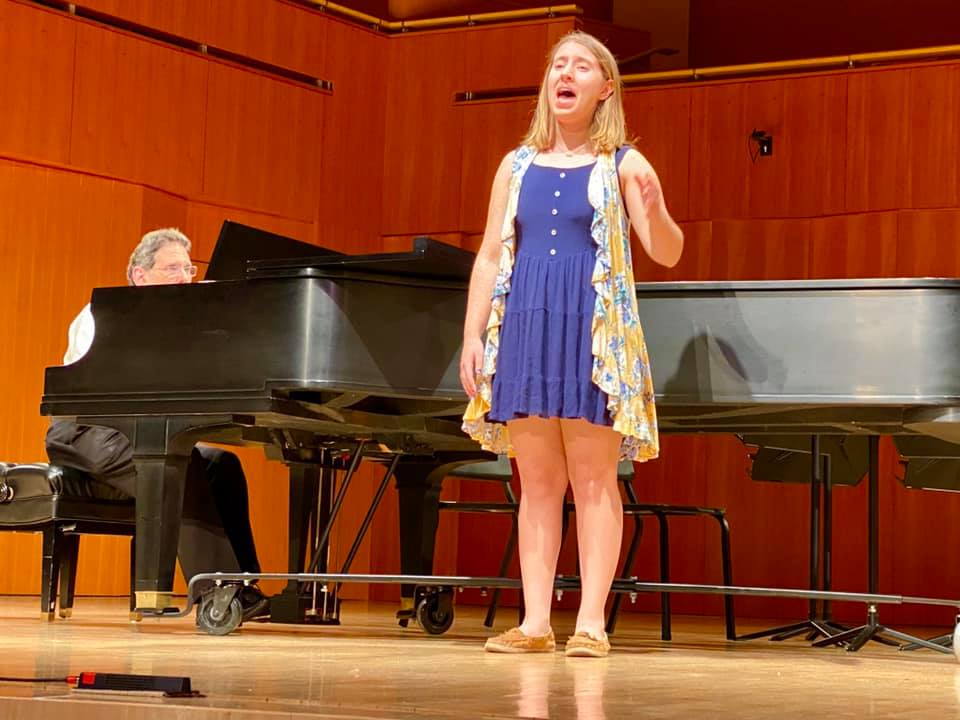 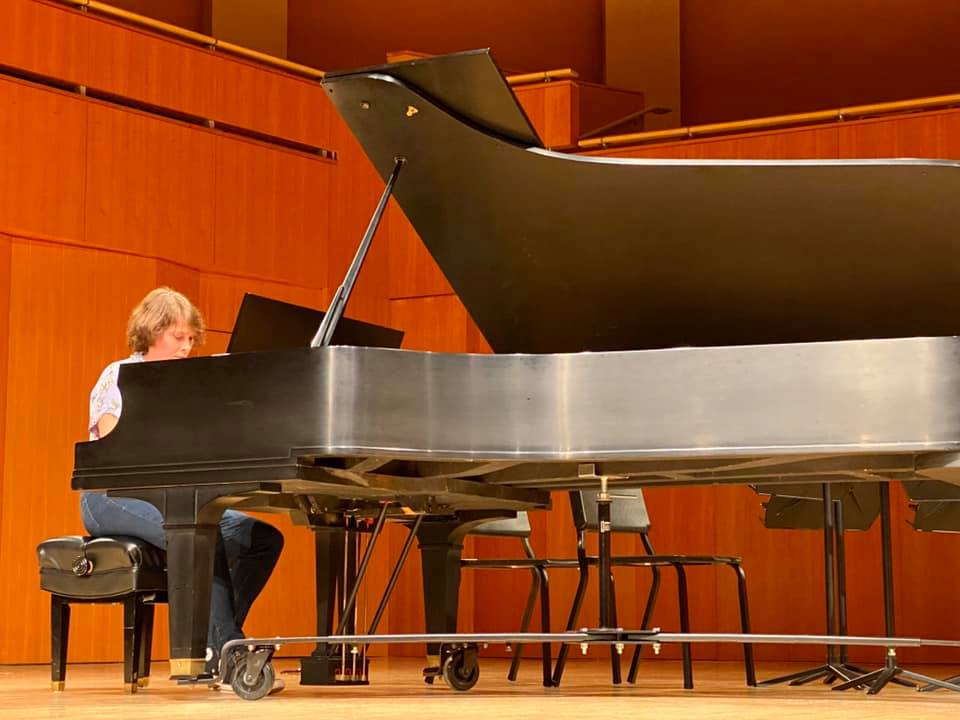 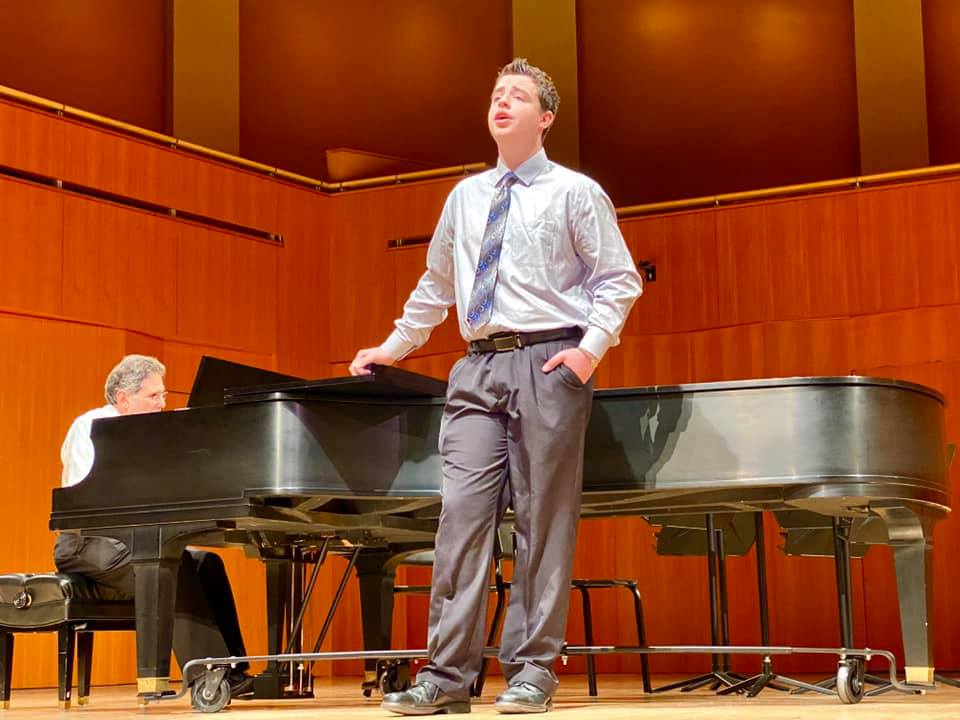 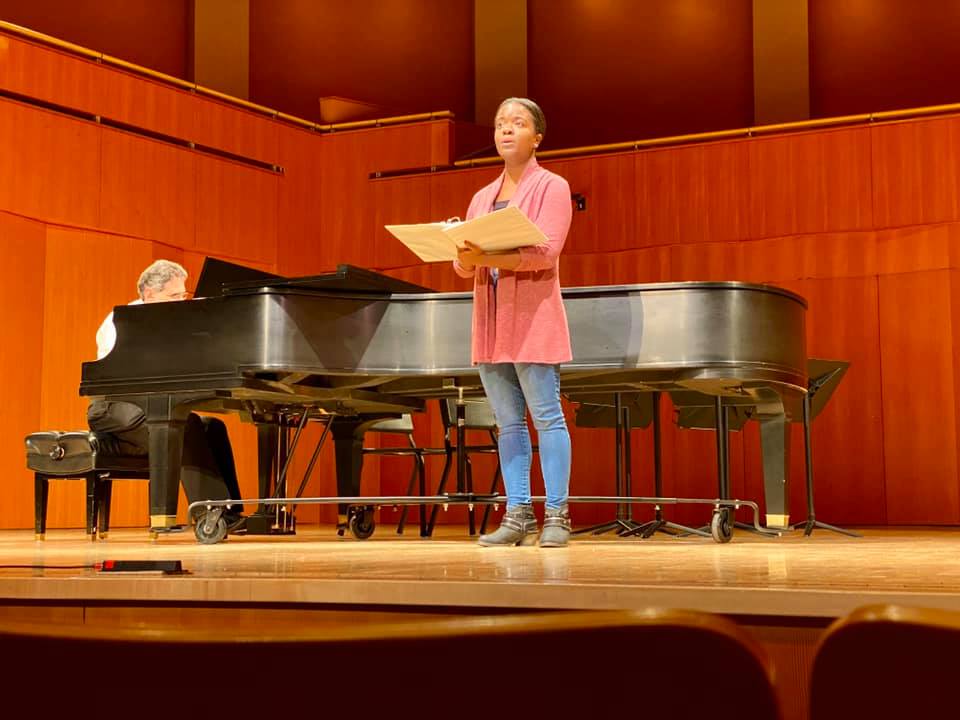 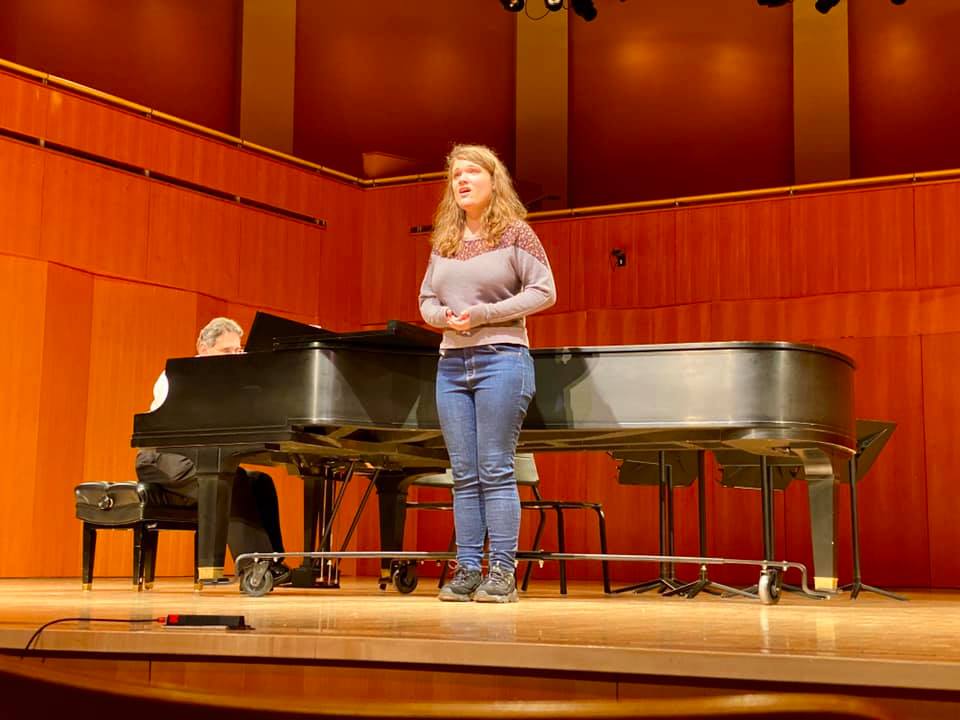 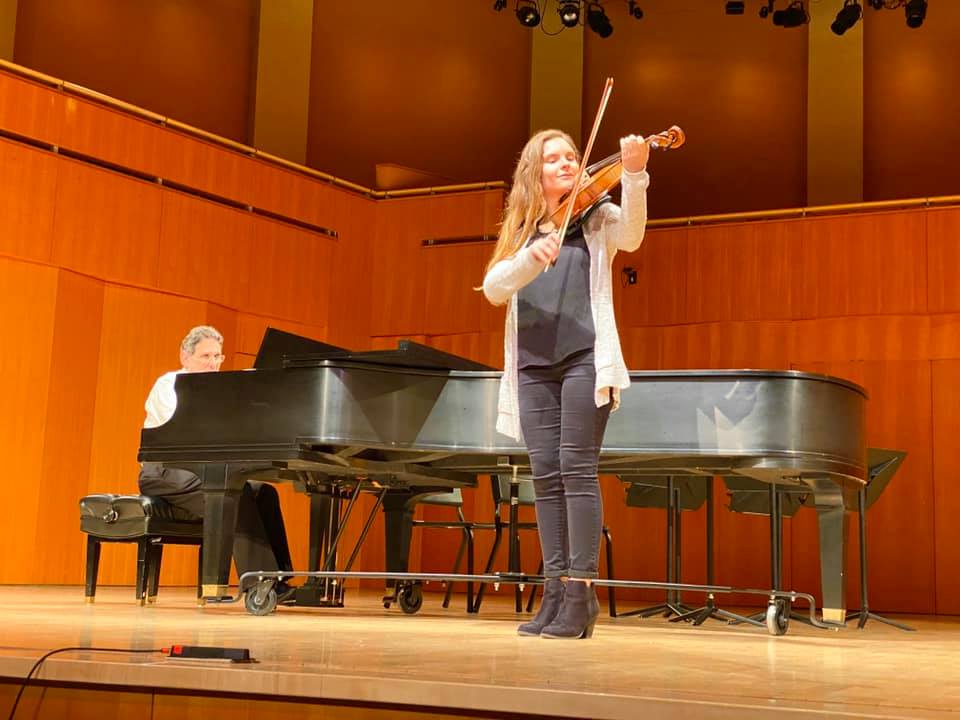 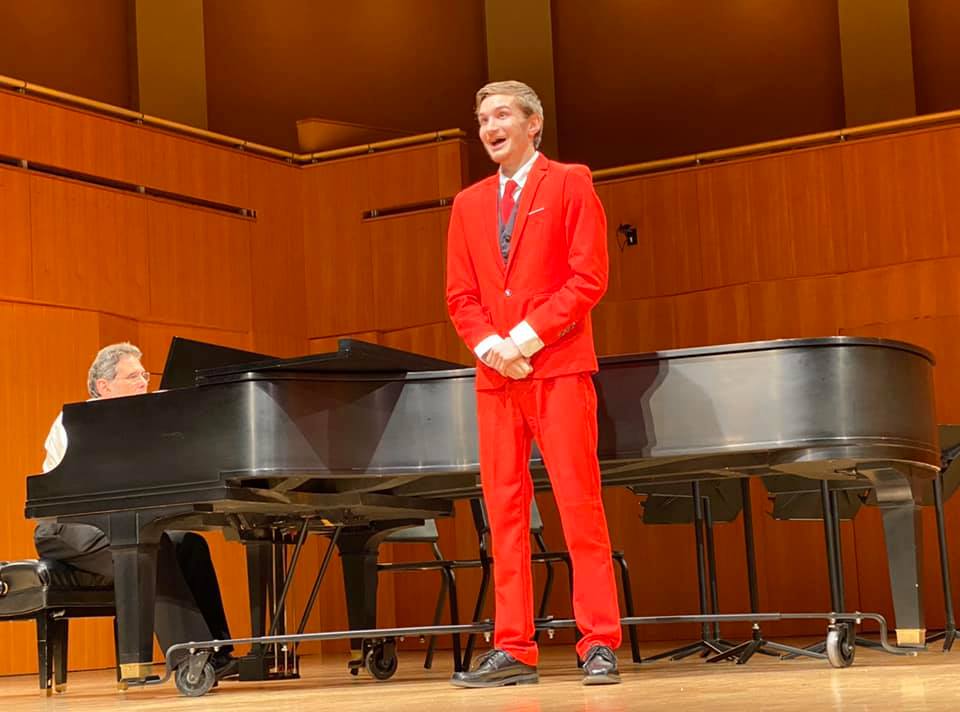 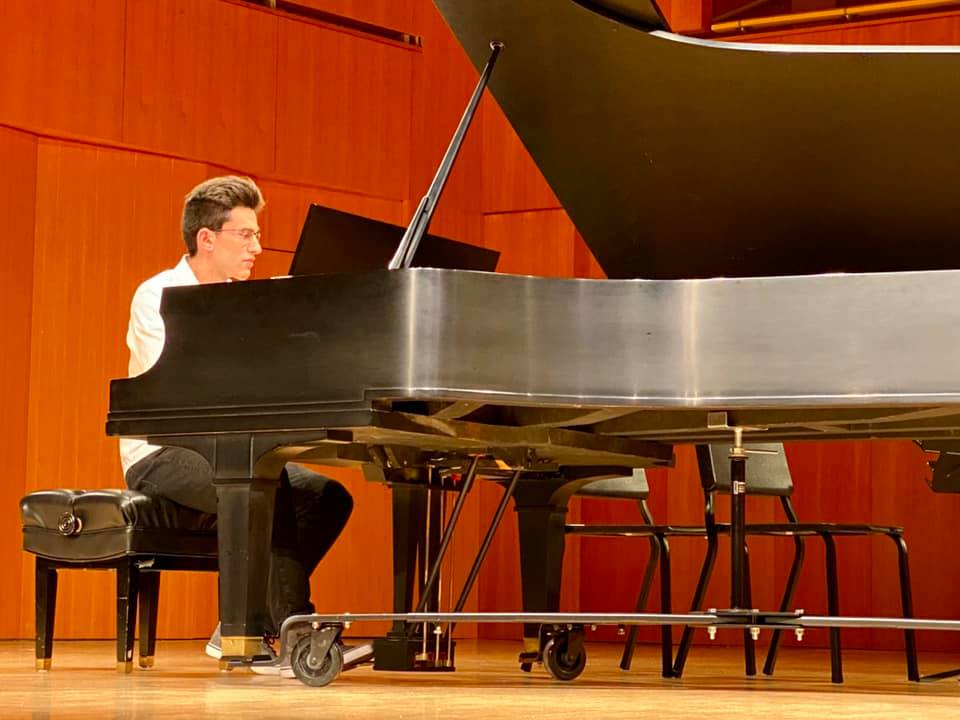 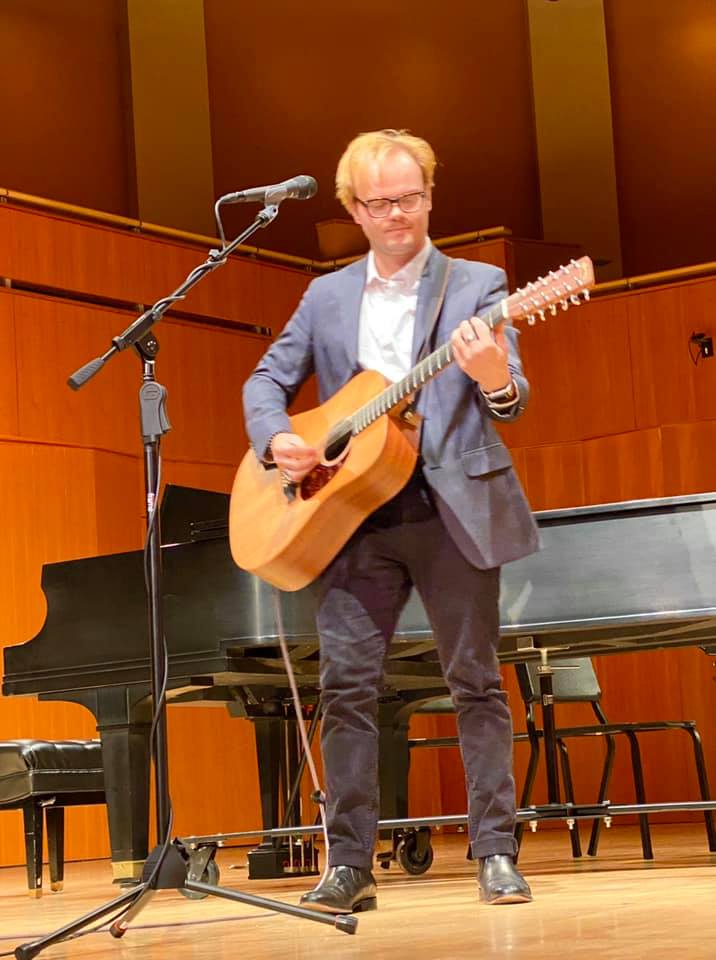 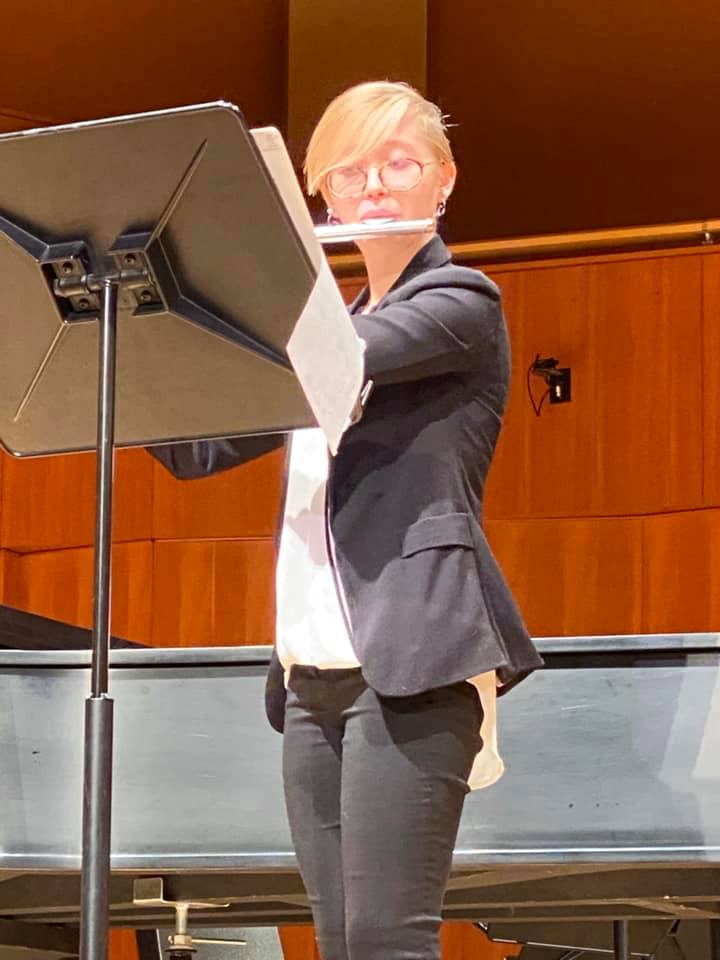 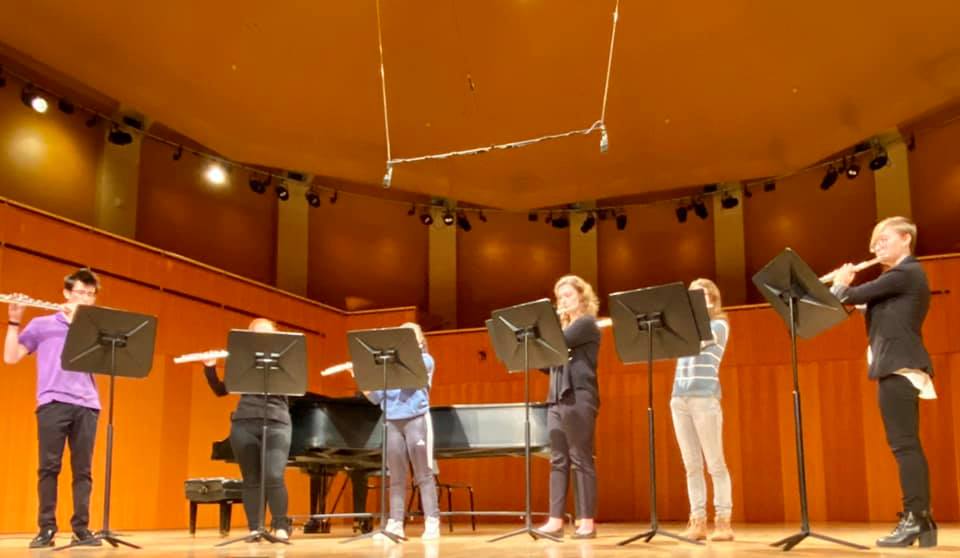