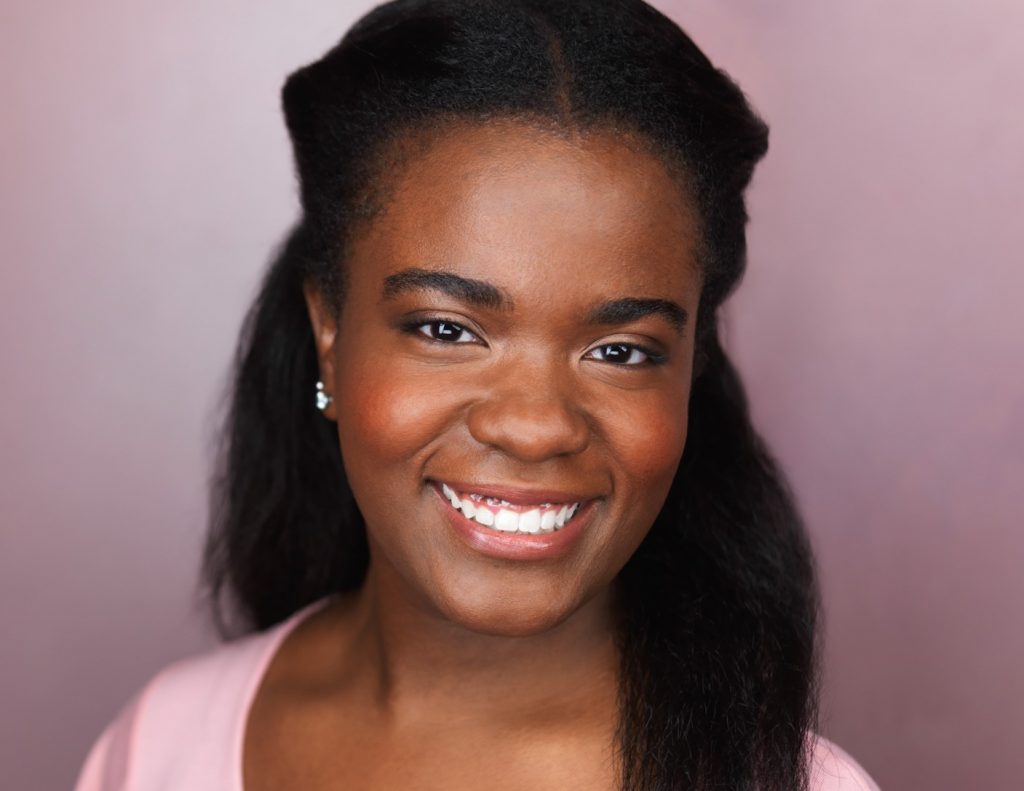 Tiffany is an aspiring actress and singer pursuing a career in theater and film.  She also hopes to open a school one day for young performing artists.

My parents emigrated from Guyana, South America to Brooklyn, NY and that’s where I was born. When I was 8 years old my family moved to New Jersey.

When did you know you wanted to be an actress?

I became interested in acting in elementary school but I was also interested in the medical field.  I volunteered at a Community Medical Center (my local hospital) and that is when I realized that medicine may not be for me.  At the age of 14 or 15, I told my parents I might be interested in pursuing a career in the arts.

What draws you to acting?

In acting we have the ability to tell stories that can make people feel something. Those feelings could be happiness, sadness, pain or joy. There is  something freeing about taking on a character that might be very different from you. You get to see things from a different perspective, even if it is just for a moment. It’s beautiful.

Were you in any high school musicals or plays?

Yes, I played Mitch in Putnam County Spelling Bee, Lady of the Lake in Spamalot, Ruth in Pirates of Penzance, and the Chaperone in Drowsy Chaperone. I also participated in a few dramas, had the pleasure of touring elementary schools using the arts to teach children about the environment, played flute in the marching band, and was a drum major my senior year.

Tell me about your decision to come to Drew.

Drew is a university that provides you with an opportunity to study more than one thing.  I intended to major in Business and minor and theater arts and that quickly flipped. At Drew it was an easy transition where at other universities it might have been a struggle.

Do you work on campus?

Yes, I work for Student Activities at the Ehinger Center desk and worked as a Teaching Assistant for a Theater History class.

Yes, in the spring of 2019, I did an internship at the NJ Theater Alliance,  a company that is responsible for promoting all of the professional theaters in NJ. I had an opportunity to learn how to manage their social media and how to schedule workshops and meetings for art organizations to meet.  I think it is important  to know how to market yourself, and understand contracts, etc. Actors can gain more confidence if they understand the business side of theater.

What are some of the highlights of your four years at Drew?

My First highlight is the three weeks I spent in London and Edinburgh last August (2019), on the Theatre Immersion in the United Kingdom shortTREC.

There were about 15 to 20 students, mostly theater students, including sophomores, juniors and seniors. We saw a show every night in London (the National Theater, the West End and small theaters) and had discussions and assignments on these shows.  We also had a chance to explore the city. 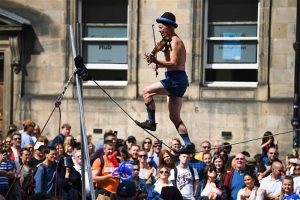 In Edinburgh, Scotland, we attended the Fringe Festival (largest arts festival in the world) where we saw three to four shows a day depending on what we were doing. Shows ranged from 30 minutes to 2 hours.  It was a great experience!

Second highlight for me was appearing in Drew’s fall 2019 production of Intimate Apparel.  It was amazing to have an opportunity to work with such a great director – Judy Tate.  She won four Emmys and a Writers’ Guild of America award.  I learned so much about acting from her.  She taught me how to be more natural on stage and she also helped me develop my accent for the part of Esther. She was approachable but direct and helped all of us give better performances.  I think it’s great that she is now teaching classes at Drew and other students get an opportunity to learn from her. The show was cast with some very close friends and it was just a great time getting to work with everyone in such an intimate setting. I also learned so much from watching my fellow cast mates transform into their characters. 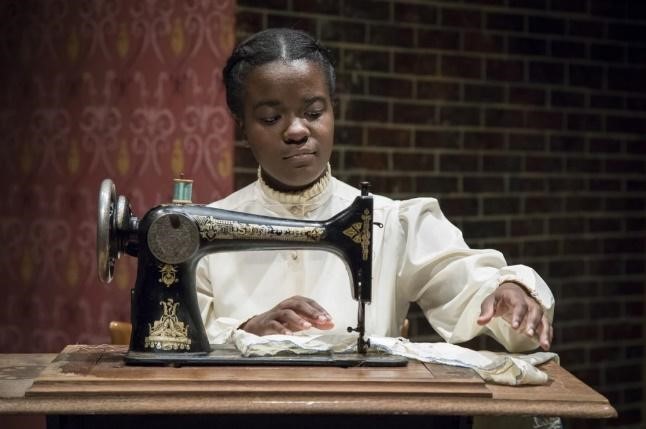 Third highlight for me was performing Heathers during my sophomore year.  The co-creators of the show, Kevin Murphy, a Drew alum, and Laurence O’Keefe, came back to Drew to see our version of a new edit of the script and score. 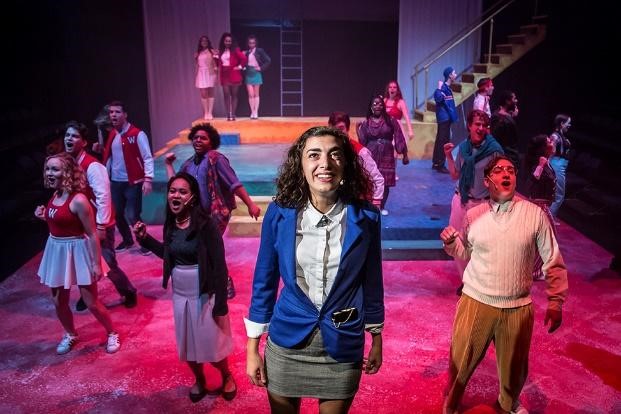 A fourth highlight was performing in the world premiere of Down Neck. It was a great learning experience to get to participate in a new show. It was the first staged production of play so we had a lot of creative liberties with our characters. 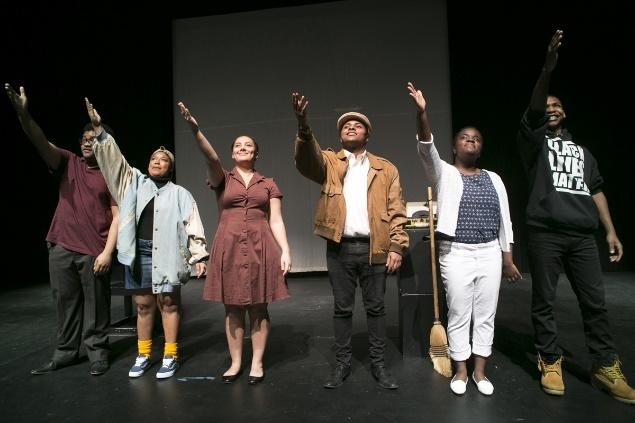 A fifth highlight for me was performing in the Spring 2020 musical Spring Awakening. I had an opportunity to sing and act with a very talented ensemble and work together to tell these important stories. Everyone handled their roles with care and it was very inspiring to be around other students who constantly gave their all! 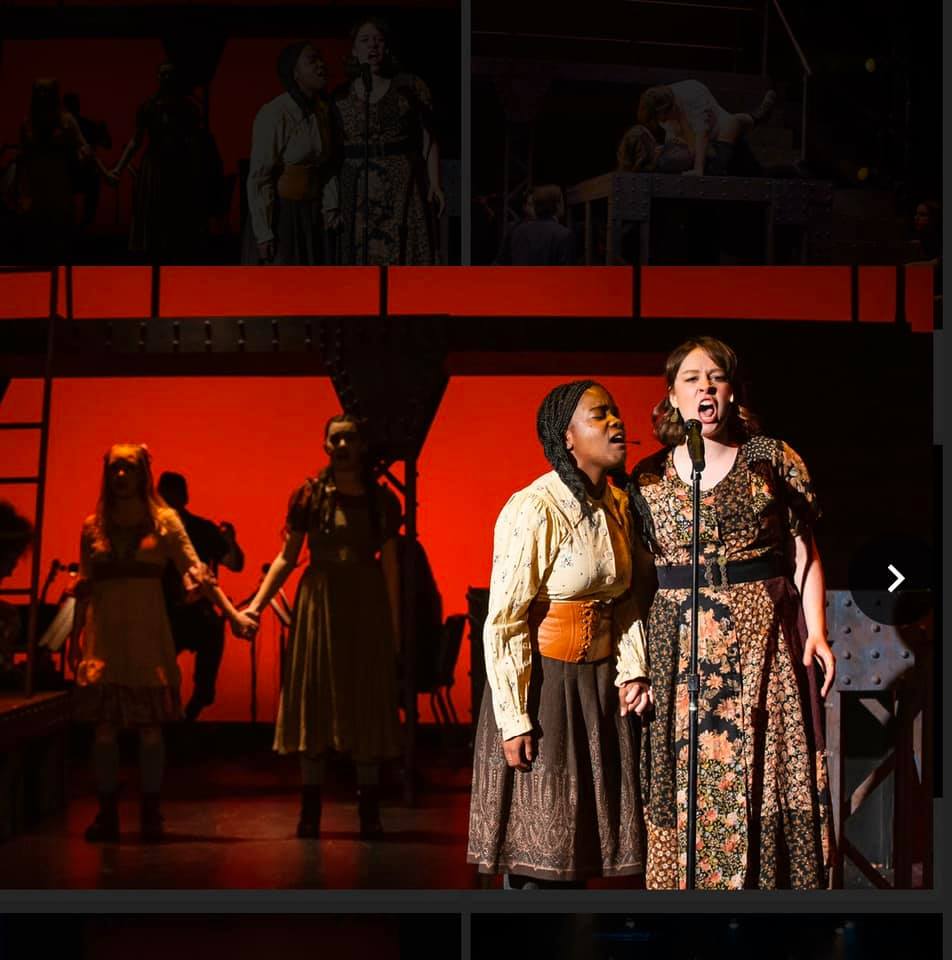 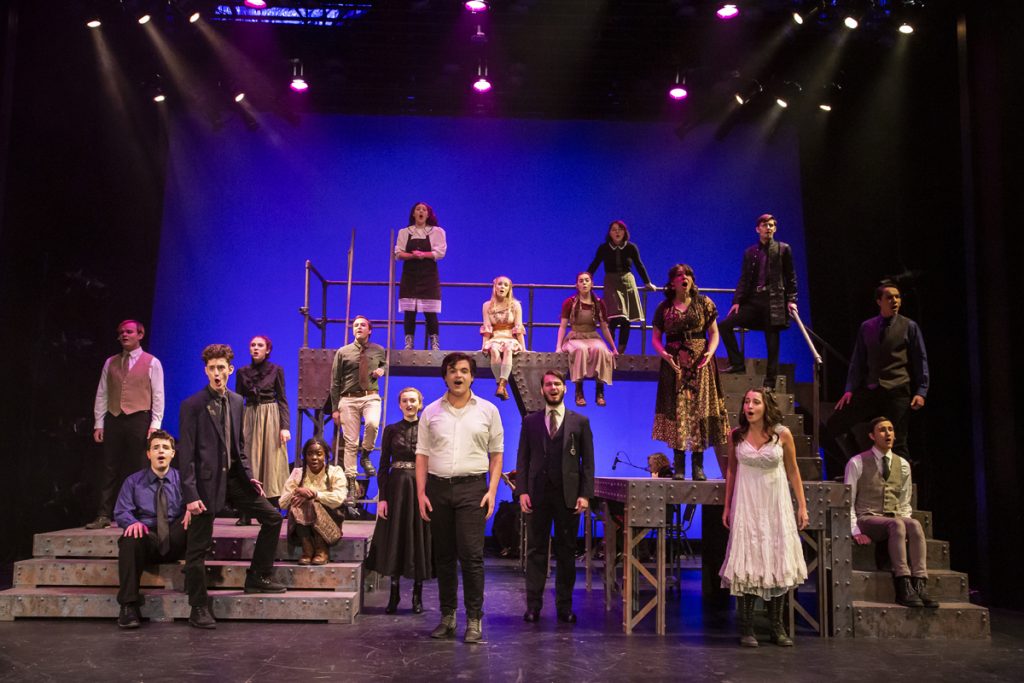 You mentioned that you love musicals, can you name a few of your favorites?

Color Purple, Rent, Guys and Dolls, and Pippin. there are so many more.

Who are some actresses you admire or would like to model your career after?

Cynthia Erivo in particular has recently  transitioned from stage to screen and has also managed to make music along the way. I am very much inspired by her work ethic and career.

What are you most proud of?

My father went back to college about five or six years ago to pursue his dream career. Now he has his bachelor’s degree and Master’s and is doing work in a field that makes him happy. My mother had two young children and still went back to college to do what she loves. I am most proud of them. They have been nothing but encouraging and have always supported me. They have inspired me. If they can do it, so can I.

Is there anything about you, you’d like to change?

Everyone is their own worst critic right? I think I am too critical of myself sometimes so if I could change one thing it might be to relax a bit more and to not overthink as much.

If you could describe yourself in one word what would it be?

What would you like to be doing in 5 years and are you interested in pursuing other career paths within theater?

I hope to be acting and singing and trying my hand at professional work. I’m also interested in doing non-profit work.  I can see myself opening a  school or a company to help young aspiring artists.

Now that you are a senior, looking back, what advice would you give a first year Tiffany?

My advice to first year Tiffany would be to just go for it. There is no harm in asking questions or trying something new. Chances are there are many other students in the same boat as you.

What advice would you give all first year students?

My advice to all first year students would be to be kind. This campus is very small and you will gain so much from college if you respect others. Many activities on campus academically and socially requires a lot of teamwork, so always be willing to show up, pull your weight and have fun!

I love reality competition shows like “So you think you can dance” and “American Ninja Warrior”. The Food Network is one of my favorite television channels. Any cooking or baking competition makes me happy. 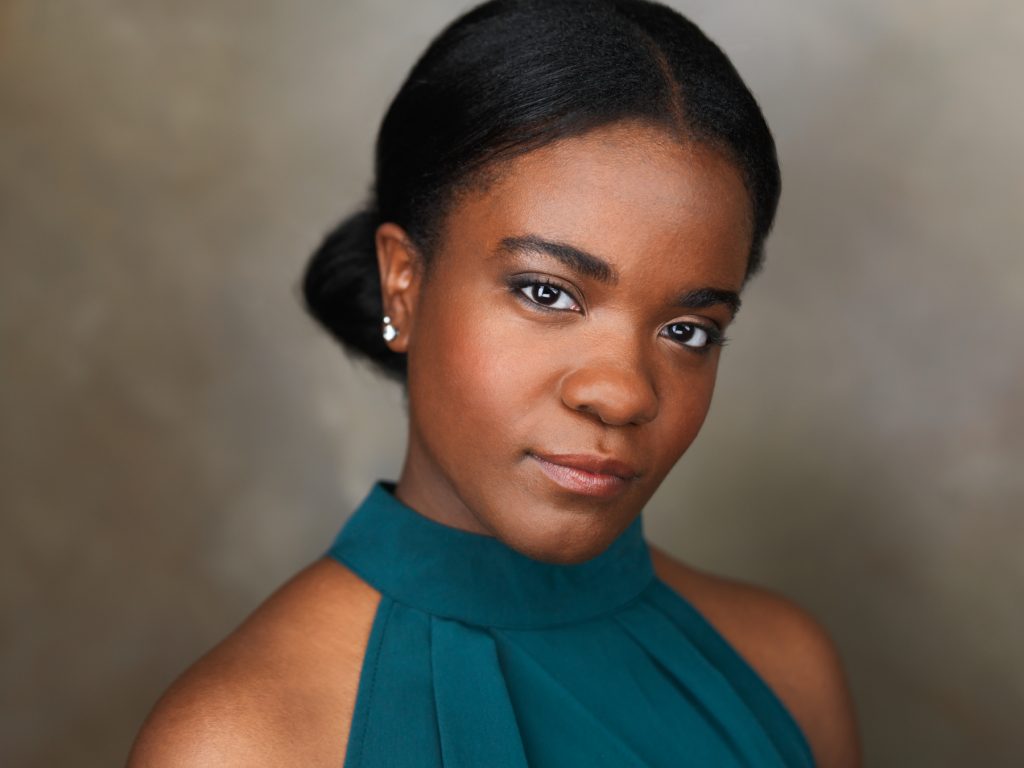