“Art is a wound turned into light.” ~ George Braque

Malak Mattar, a Palestinian Refugee from the Gaza Strip, spoke at Drew about her life and art on Wednesday, January 29, 2020.  Her art, is reminiscent of Pablo Picasso’s work with its bold colors and expressionist figures and also recalls some of Frida Kahlo’s self-portraits. 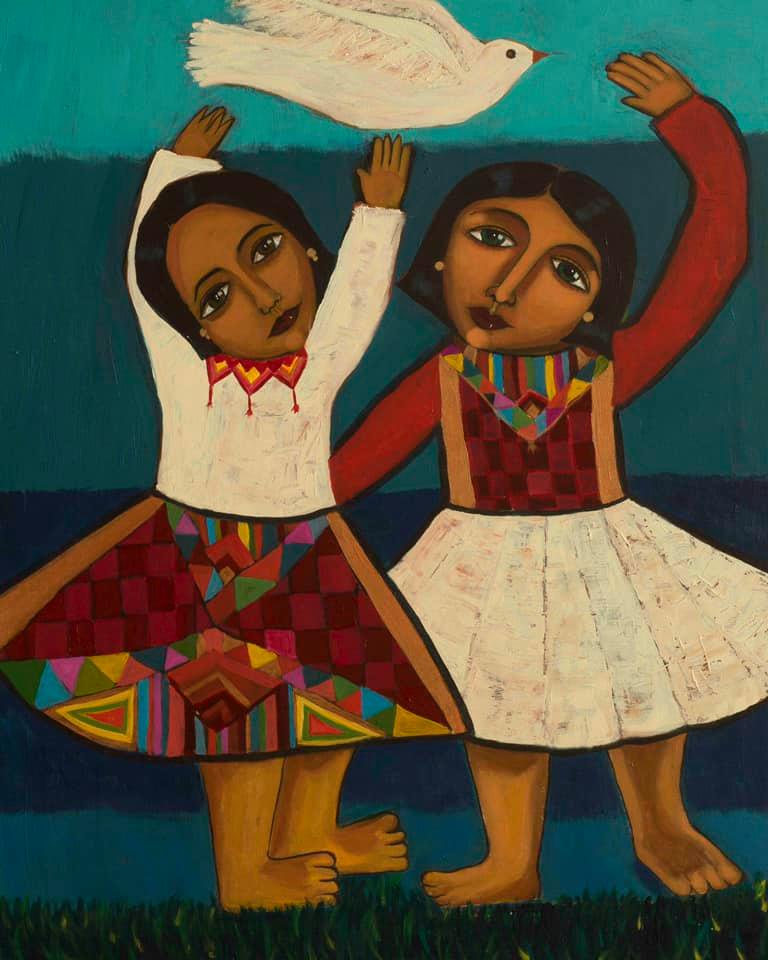 When she was 13, during the 51-day Israeli military assault on Gaza in 2014, she was forced to stay inside of her home. To distract herself from the feelings of terror and fear, she began to paint using art supplies from school.  After two years she produced over 200 paintings. Though she was unable to leave the Gaza strip, she shared her art on social media and developed an international following.  She had her first solo exhibit in Palestine when she was 14 years old. Since then she has held exhibits all over the world. 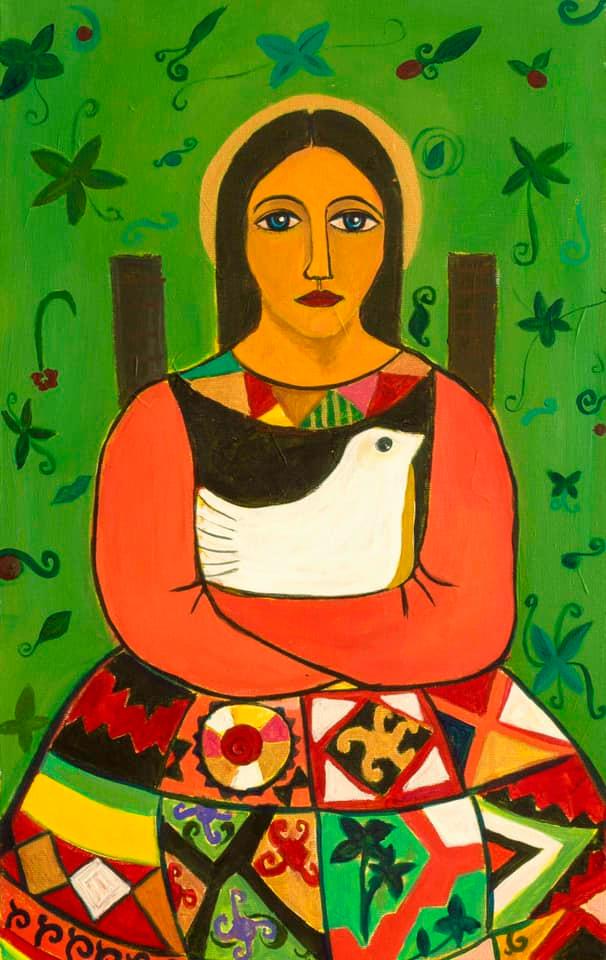 Initially it was difficult for her to leave the Gaza Strip.  When she was finally allowed to leave, she was stuck at the Egyptian border for 4 days. She finally made it to Istanbul where she is currently studying Political Science and International Relations at Istanbul Aydin University on a full scholarship. She hopes to pursue a Master of Fine Arts degree after she graduates.

Though she is still painting about the pain she experienced in Palestine, she also wants people to know,  “In my paintings I try my best to make people imagine the bigger image of the Gaza Strip in a way that yes, we have wars, we have destruction, we have had losses, but we are also people of culture, traditions, & customs.” 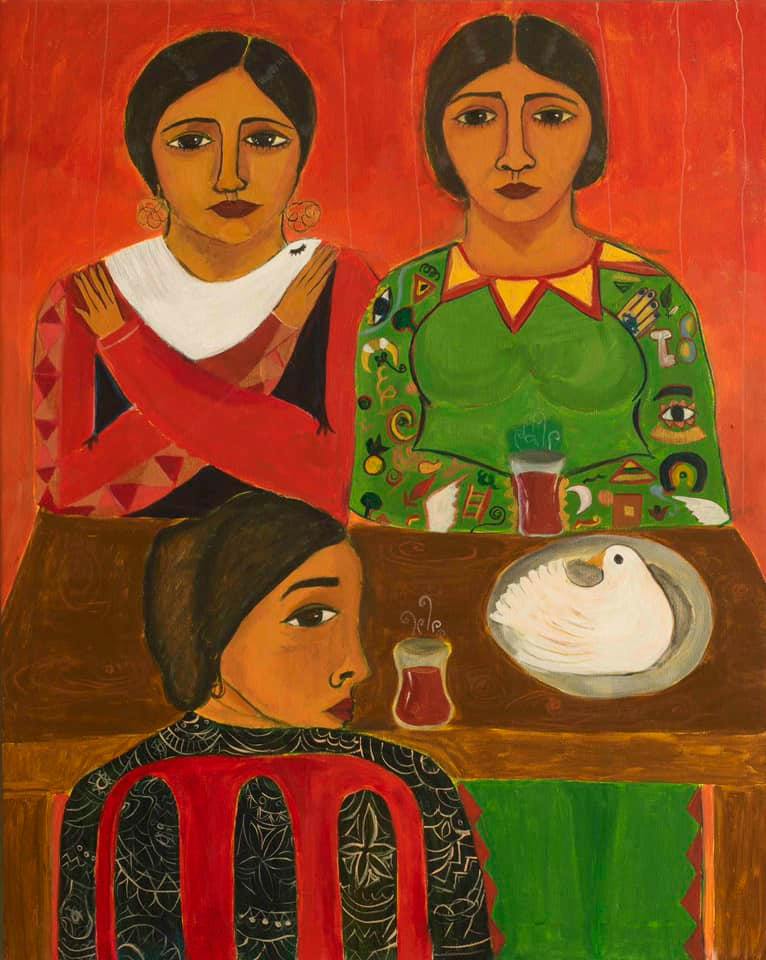 The following painting sums up her feelings of hope, “When peace dies, embrace it, it will live again.” 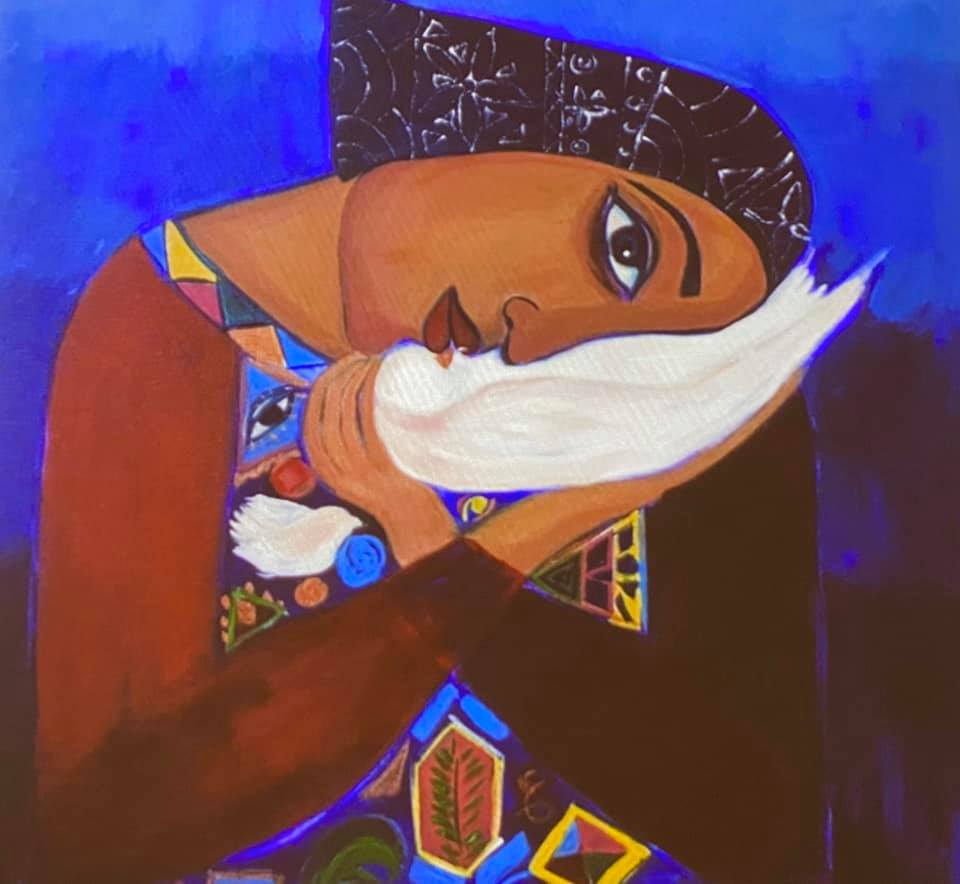 Painting has helped Malak deal with her anger and is a testament to the healing power of art. As Malak said, “Art was something that healed me literally.” 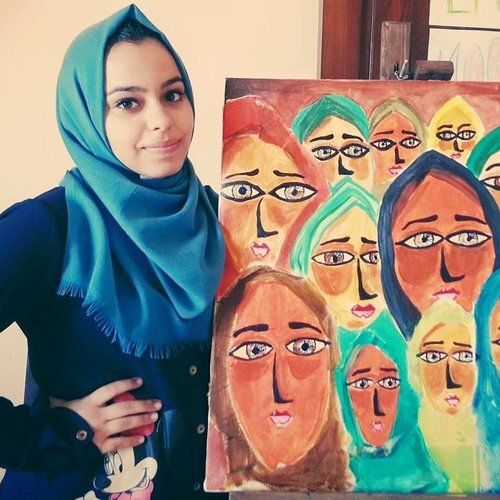 Credit: We are Not Numbers