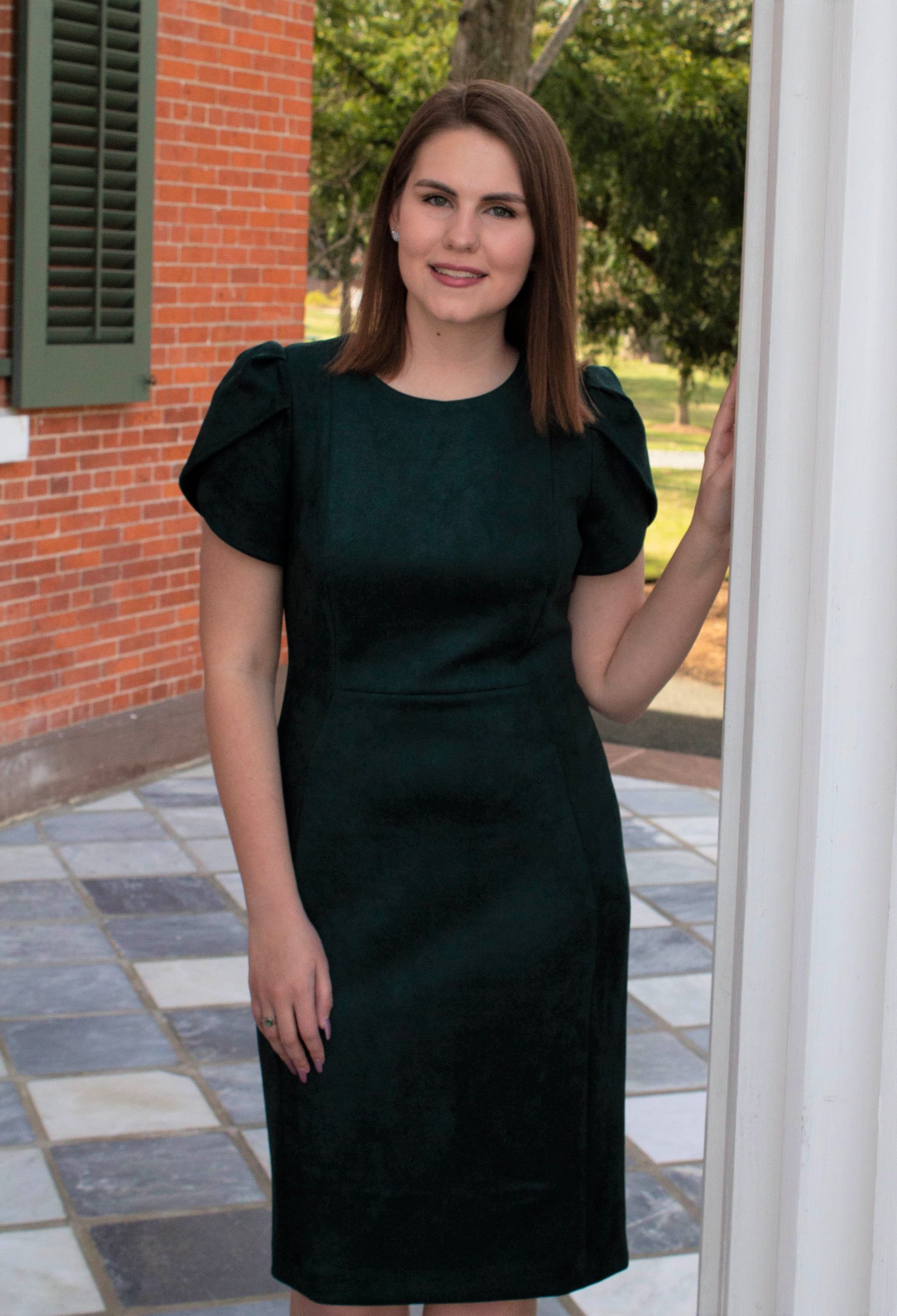 I was born in Ohio and raised in Delaware.

I was initially attracted to Drew because it was a small liberal arts school near a major city, with a distinct campus, and offered programs I was interested in, but what really brought me to Drew happened after I visited campus. If I had known that the admissions team would be only a sneak peak into what my experience would be like at Drew, I would have put in my deposit a lot sooner. My counselor was super friendly, and I was getting emails from current students interested in the same topics I was interested in. It was really clear that Drew was the sort of place where I wouldn’t just “fall through the cracks.”

Did you know what you wanted to major in your first year?

Definitely not! I came to Drew officially undecided, thinking I might double major in Economics and Chinese studies but I fell in love with International Relations in Professor Catherine Keyser’s Comparative Political Science class, and declared it as my major my sophomore year. Then, my junior year I talked with Professor Carlos Yordan, my academic advisor, and he supported me through switching my major to Economics, my spring semester of junior year. (And good news, I still will graduate in 4 years on time!)

What is it about Economics that draws you to it?

I like its ability to make change. I think a lot of people think that certain systems are unchangeable, but it is not the case. I love seeing the math and the graphs and realizing “policy like this can work.” It’s what pushed me out of international relations. As much as I love studying theory and academic papers, I love the hard proof of math in economics.

In the summer of 2017 I participated in a Drew Short TREC to St. Petersburg, Russia – it was an incredible three-week experience filled with literature and history.

Currently I am taking part in the Social Entrepreneurship Semester. I love learning about the nonprofit sector and how it intersects with private and public interests.

My favorite memories involve living in WoCo: A Feminist House during my junior year and making some of my closest friends. Having a family and a community made my experience at Drew so much better, and I love thinking back to our late night talks.

I see my academic advisors as mentors.  Professor Carlos Yordan was so supportive as I figured out what I wanted to study, and Professor Yahya Madra has helped me think about post-college plans. Professor Maliha Safri has advised me in my thesis work, and is someone I can talk to about social and economic issues. Professor Marie-Pascale Pieretti has also been someone I often go to with research or academic questions. Lastly, Heather Robinson, from Admissions, has always supported me and guided me through my years at Drew.

What world issue are you most passionate about?

I’m most passionate about poverty and the structural response to low-income and poverty issues. Since taking Contemporary Political Economy with Professor Maliha Safri, I have continued to research policy response, particularly social welfare, to solve poverty issues, primarily in the United States.

I love creative writing. I’ve participated in NaNoWriMo for a few years, drafting two or three novels over the November period. Writing has always been a way I have expressed myself. I even thought about minoring in creative writing!

What are your career plans? Dream job? Where do you see yourself in 5 years?

My dream job is to be doing some sort of advocacy work for structural solutions to poverty. In five years I hope to have had some real world experience, either with programs like AmeriCorps or a think tank, and possibly return to school to get my masters – once I figure out what I want it in!

What advice would you give first-year students?

Don’t be afraid to be academically or socially curious. Go to a club meeting even if you don’t know anyone there. Ask questions of your professors outside of class. They are probably interested in what you’re interested in, and it might lead to some incredible experiences. Go after what you want to do! Start a club, a research project, a job, anything. Make sure you’re taking advantage of everything that comes your way!