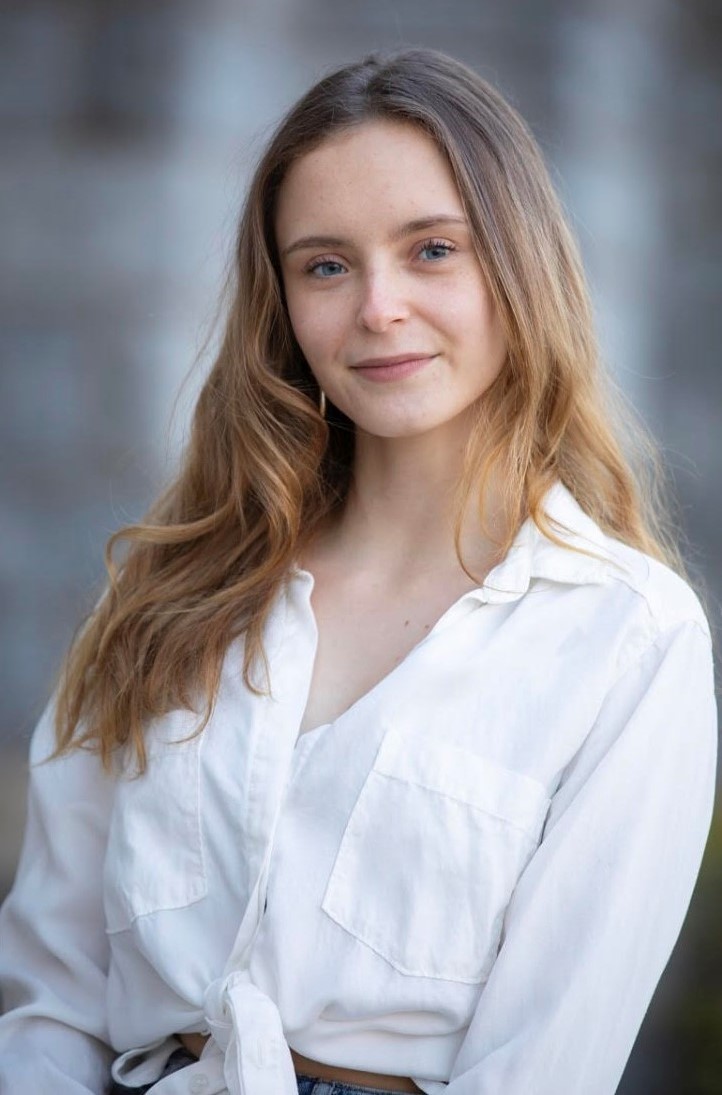 As someone with many interests, I was attracted to the promise of academic exploration offered through a liberal arts education. I was also looking to stay close to home (I was born and raised in Morris County, NJ.) Last but not least, the Theatre Department at Drew was nationally ranked in the Princeton Review, which really caught my eye!

Did you know what you wanted to major in your first year?

Originally, I thought I would double major in History and Theater but after taking history classes my first year I realized it was not for me. I decided to enroll in French 101 as I needed to fulfill the language requirement, and found I thoroughly enjoyed  learning a new language! I didn’t declare theatre arts as a major until the end of my sophomore year because at first I was concerned I did not have what it takes to succeed. Being cast as a lead in my first main stage production solidified my strengths and gave me the confidence to proceed.

What is it about theatre that draws you to it?

I have always enjoyed storytelling and connecting to others and I love that theatre has the capacity to reach a wide variety of people in this way. Acting also forces me to delve deep within myself, and though that might intimidate some people, to me working on shows with like-minded and passionate artists is incredibly invigorating and satisfying. It can take a lot out of you, and your schedule may be grueling, but the feeling of putting in the work is unmatched!

Do you work on or off campus?

My most recent (and most loved) job was as a Student Teacher in the Acorn Academy. I love working with children and if I was not so in love with acting, I would consider teaching as my second option.

It was not an official internship, but I was a part of the Newark Collaboration spring semester during my junior year. Twice a week we mentored high school students from various Newark Public Schools in theater and dance.

July through August of 2018, I did the “Theater Immersion in the United Kingdom” shortTREC in London and Edinburgh! Those are some of my absolute favorite memories from my college career. The TREC included two weeks in London and one week in Edinburgh during the Fringe Festival. In total, we saw around 18 shows.  I saw two shows at The Globe Theatre (as well as participating in a workshop there.)  It was the best time of my life, and I made wonderful long-lasting memories with my friends.

I would cite Judy Tate as the most influential professor I had.  She directed me in Drew’s production of Intimate Apparel  and I felt like the direction and faith that Judy had in me (and our cast as a whole) was refreshing, and unlike other experiences I had on stage. She was encouraging but gave some tough love.

What world issue(s) are you most passionate about?

Some of my favorite memories include the shortTREC to London and Edinburgh, playing Mrs. Van Buren in the production of Intimate Apparel , and having my own radio show on WMNJ in the spring of 2019. I was host of a show I named Mood Ring and played Alternative pop/R&B music! 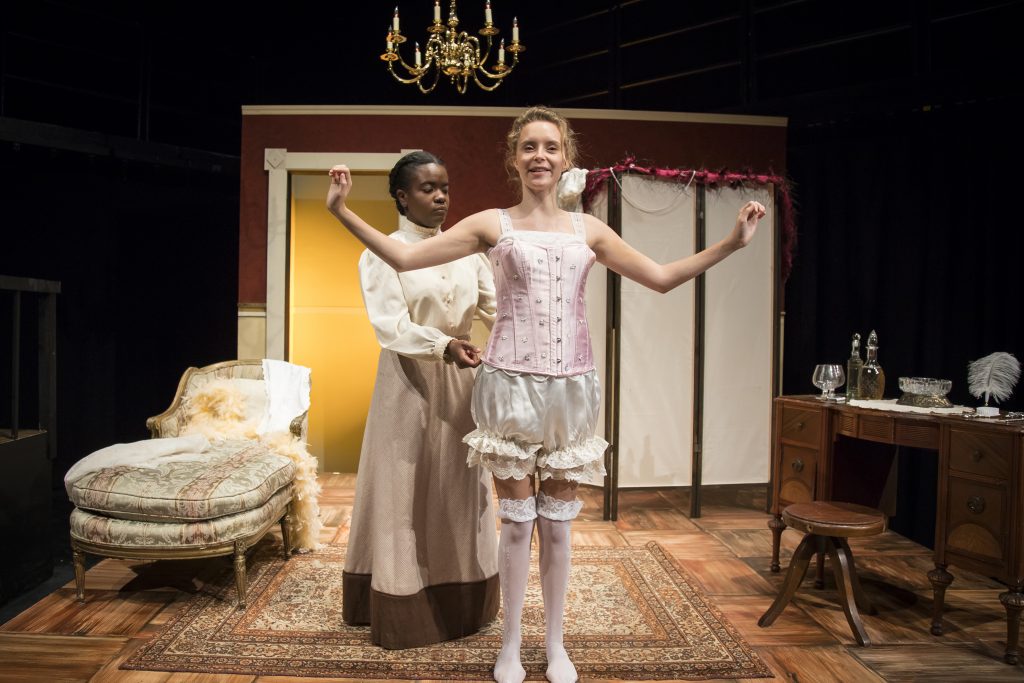 I also played Cordelia and The Fool in King Lear in 2018 (directed by Dan LaPenta), my first main role in a main stage production my junior year. Last but not least, some of my favorite memories involve spending time with my friends.

Since hosting the radio show, I have become passionate about making playlists and sharing music. I am also into blogging  and media. Currently I am working on an audio journal. I love sharing stories through all different kinds of mediums.

Along with acting I also love to write poetry and would love to publish my own book one day. Lastly, I have been studying astrology for 2 years! I love it and think it has made a large impact on my life.

What are your career goals? Where do you see yourself in 5 years?

My career goals are to dive into the world of acting and modeling and in a perfect world, I would love to become a well-known actress in both television and theatre. In 5 years, I hope to be living in a major city working on a play or movie.

In general, what advice would you give first-year students?

Let yourself fail. Every time I have tried something new at Drew, I have either failed and learned a lesson, or succeeded. Really, there’s no loss there. Also, remember, your mental health is important. You should come first.