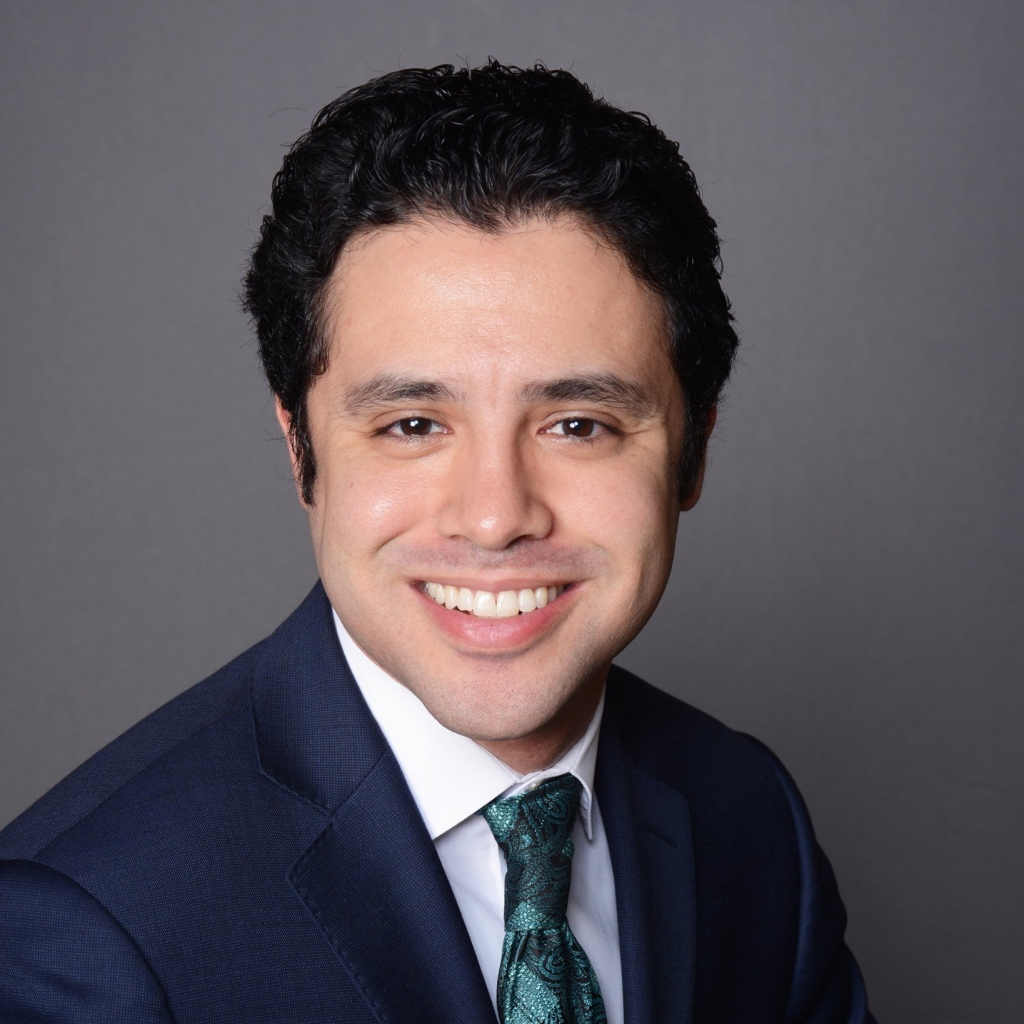 Jonathan is a Special Deputy Attorney General/Acting Assistant Prosecutor for Gloucester County, New Jersey, where he is currently assigned to the Special Litigation Section and concentrates his practice on bail reform/criminal justice reform matters, as well as appeals in both superior and municipal courts. Starting in January 2021, Jonathan will begin working in the Grand Jury Unit.

Jonathan is a member of the Rutgers Law Alumni Association, and the New Jersey State Bar Association, where he is the Young Lawyers Division District Representative for Gloucester County. Jonathan is also a New Lawyer Trustee for the Gloucester County Bar Association, the Region 12 Trustee (Gloucester, Salem, and Cumberland County) for the Hispanic Bar Association of New Jersey, and is the inaugural Co-Chair for the Drew University Alumni Legal Professionals Affinity Group. In 2019, Jonathan was appointed by NJSBA President Evelyn Padin to the Legal Education, and Government, Public Sector, and Public Interest Lawyers Special Committees. Jonathan regularly volunteers as a mentor to law students and young attorneys, and has served as a guest speaker on panels for the Rutgers Law School Minority Student Program and the Rutgers Law Alumni Association Camden Chapter.

Jonathan is an accomplished writer and performer since childhood. He has published articles for the NJSBA-YLD’s monthly newsletter Dictum, and appeared on stage at the Levoy Theater of Millville and NJPAC in New Jersey Volunteer Lawyers for the Arts’ 2013 production of Irving Berlin’s Face the Music. Jonathan also participated in a performance of ‘Seasons of Love’ from the Broadway musical Rent for the 2016 NJSBA inaugural gala at the Borgata in Atlantic City.

Jonathan is admitted to practice in New Jersey, U.S. District Court of New Jersey, and Federal Immigration Court. Prior to joining the Gloucester County Prosecutor’s Office in 2017, Jonathan was an associate attorney with Leschak & Associates, LLC in Freehold, NJ.

What was your best experience (s) at Drew?

I think the best and most unique experiences I had were the ones where I got to study abroad. When I attended, Drew had the Barcelona Summer Program and Drew International Seminars (DIS). I did both, with the latter in Argentina for my Spanish major. In my final year, I participated in the Drew Honduras Project, and spent a tough, but nonetheless amazing two weeks after graduation doing some wonderful volunteer work. Before attending Drew, I had only been out of the U.S., twice, but within the span of four years, I traveled to five different countries and gained a greater appreciation and understanding of other cultures. (And yes, I went all the way back to my first Facebook album from 15 years ago to answer this question, so now, I feel like a dinosaur!).

How did Drew help you get to your current career?

In my Junior year, I was considering law school, so I attended a Q&A seminar hosted by the Pre-Law program and paneled by several Drew alum attorneys, which helped give me some direction. However, the more interesting part of my answer is over Spring Break, I was working in my uncle’s café, and a customer I attended, who happened to be a retired municipal court judge, noticed I was wearing a Drew hoodie. She mentioned her family friend was also attending and asked me what my plans were. From that day, she became my mentor for law school and the legal profession, and still is, to this day.

What advice would you give students interested in pursuing a career in law?

My advice for students is pursue as many hands-on opportunities in the field you are interested in as you can, whether by internship or independent study, in order to determine if this is the career path for you. This advice doesn’t specifically apply to just law, but any professional industry. Also, finding a mentor is important. When you connect with someone in your career path, they can help give you distinct counsel with regards to interviewing, applying to postgraduate school, or accompanying you to networking events where you can meet even more representatives of the industry. Doing both honestly taught me more than I could’ve learned in a book or class, and I believe students are very fortunate to be attending Drew, which recognizes and invests generously in giving students these opportunities.