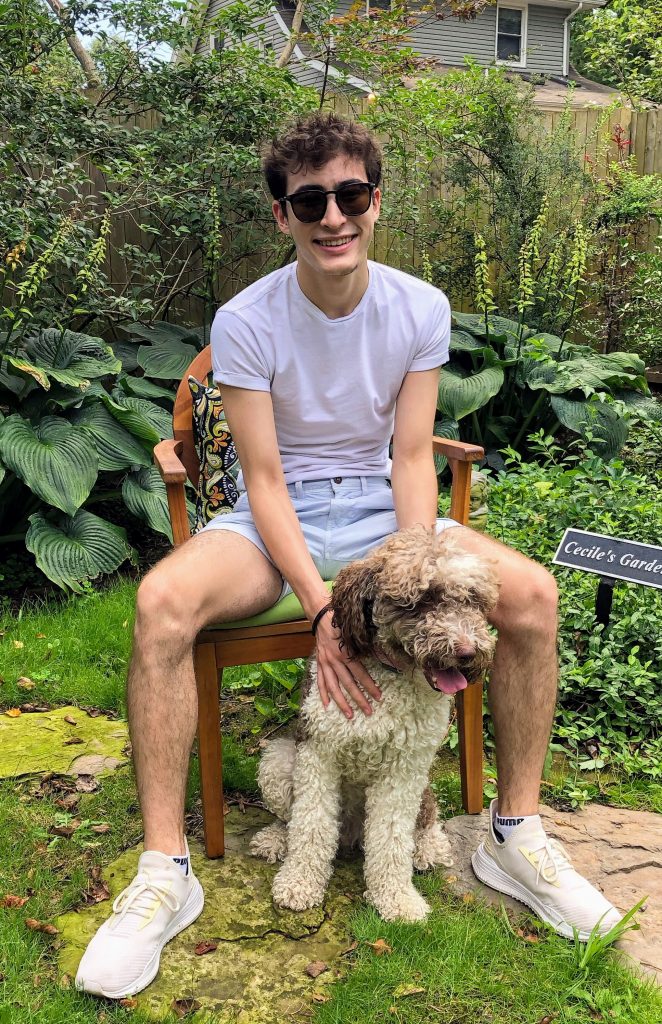 I fell in love with the campus, the forest, and the community as a whole.  I also liked all the activities Drew offered and that I had an opportunity to do two totally different majors and be both in the Bio Honors Society and part of Drew’s A Capella Group All of the Above.

Why did you choose to double major in Biology and Theatre Arts?

I started performing in plays in high school. I had leading roles, and even won an award at Montclair State University for “Best Leading Role in a Comedy” for a comedy called Drop Dead. It’s a show within a show. Another highlight was playing Bat Boy in Bat Boy: The Musical my senior year.  When I got into college, I knew I wanted to do something in the performing arts.  Originally I wanted to do a Biology minor but my drive for Biology started to kick in and I decided I wanted a solid plan for the future.  My plan is to pursue theatre for at least 2 to 3 years after I graduate and if things do not work out, I will go to med school.  My passion for Biology stems from my parents because my mom is a nurse and my dad is a cardiologist.  The great thing is that they have always been very supportive of my theater performances. 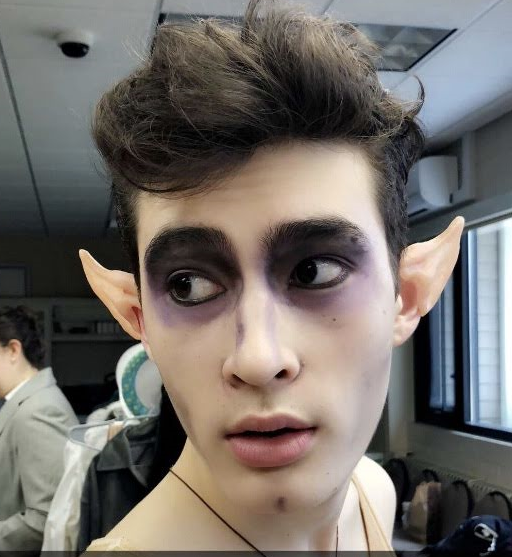 Last summer I worked for Hyperion Medical in New York City.  I learned all the medical terms, shadowed doctors and nurses, and filed cases, but my supervisor was also a theater buff and asked me to read plays and write an analysis of each play for him to critique, so I was able to combine two of my interests.

What issue in the world is most important to you?

The division in this country is so sad.  The reason I want to go into medicine and theater is that I want to help people in every type of scenario.  From the moment people walk into a theater you can make people laugh or pull their heartstrings and they can leave a show feeling better. Of course, if I went into medicine I can help people in a different way.

What are some of your favorite memories of Drew so far?

One of my favorite memories was getting my first solo in the All of the Above A Capella group.  The best thing was performing on the 25th anniversary concert for the group which included performing with alumni. 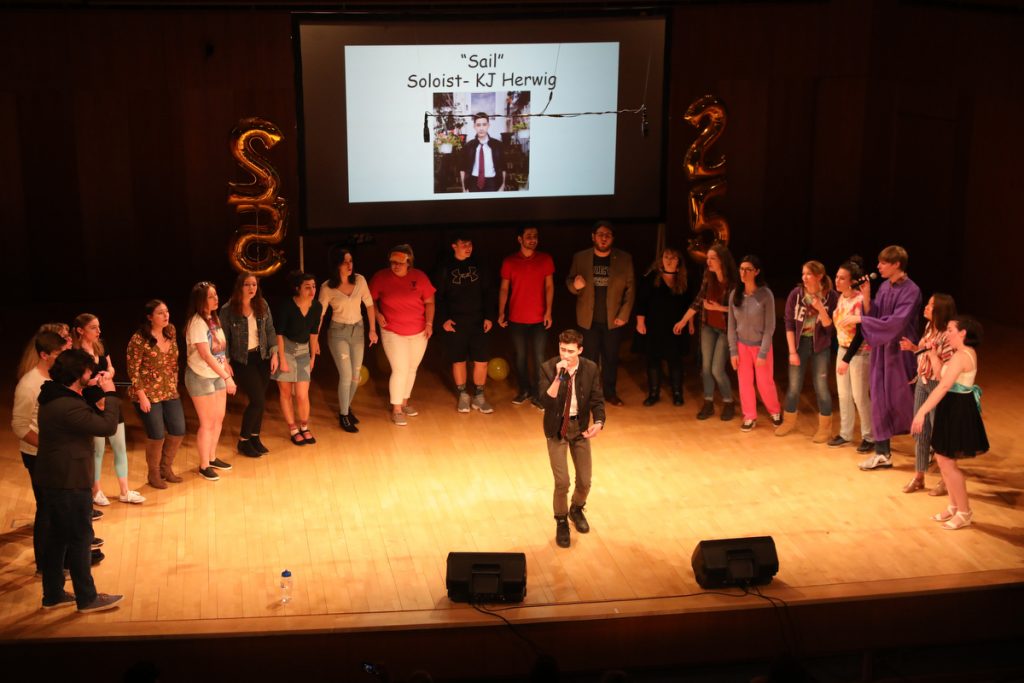 Don’t stress about all the small things that are going to happen. Just look towards the future.  You will decide what you want to do one day.  When I first started I had no idea what I wanted to do.  I had my passions but it wasn’t until later that I realized I could do it and finally believed in myself.

Are there any fun facts you want to share?

On November 14th I will receive my black belt in taekwondo.  Also, I have recently been growing tomatoes and peppers. A couple of years ago I raised 16 chickens and we had a dozen fresh eggs every day. 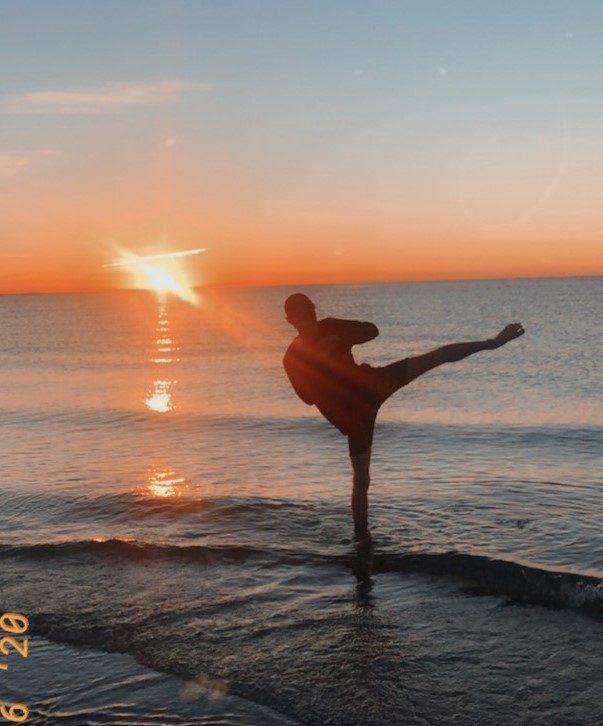