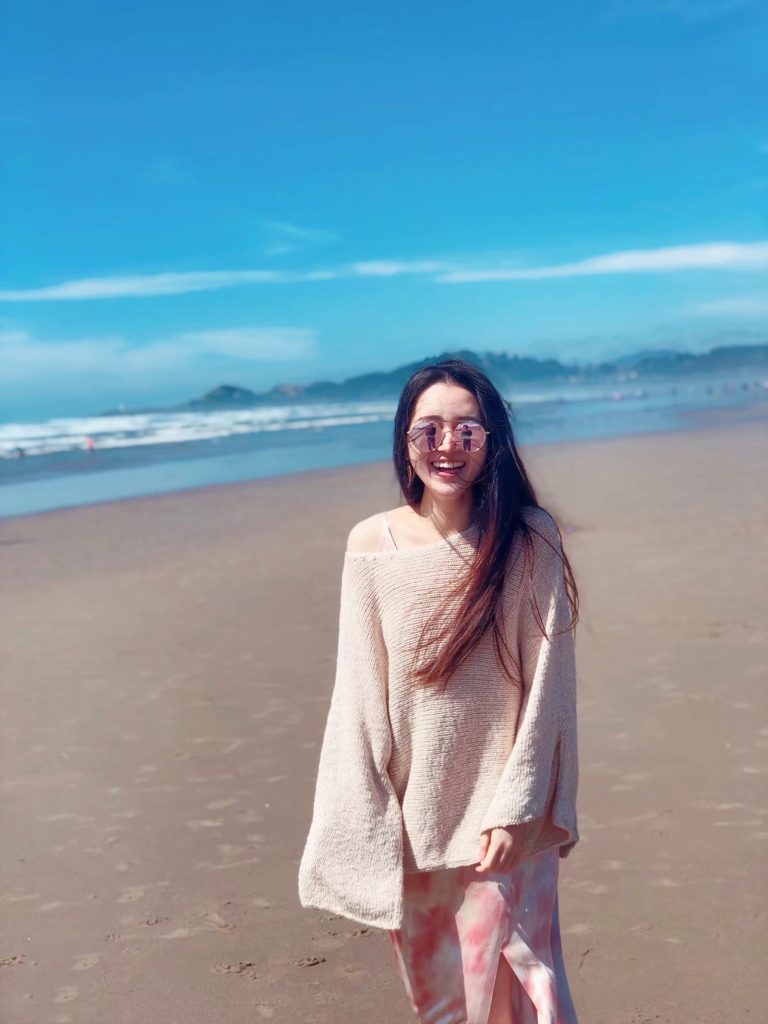 I was born and raised in China but heard Drew had a great theater arts department and was close to New York City.  I loved that I could see Broadway shows.

I started acting when I was young, maybe at the age of 6.  My father is a dancer and director of many shows and my mother is an actress in China. They influenced me a lot.  Chinese dance is hard to do and you often get injured so they recommended that I become an actress instead and I have been acting ever since. 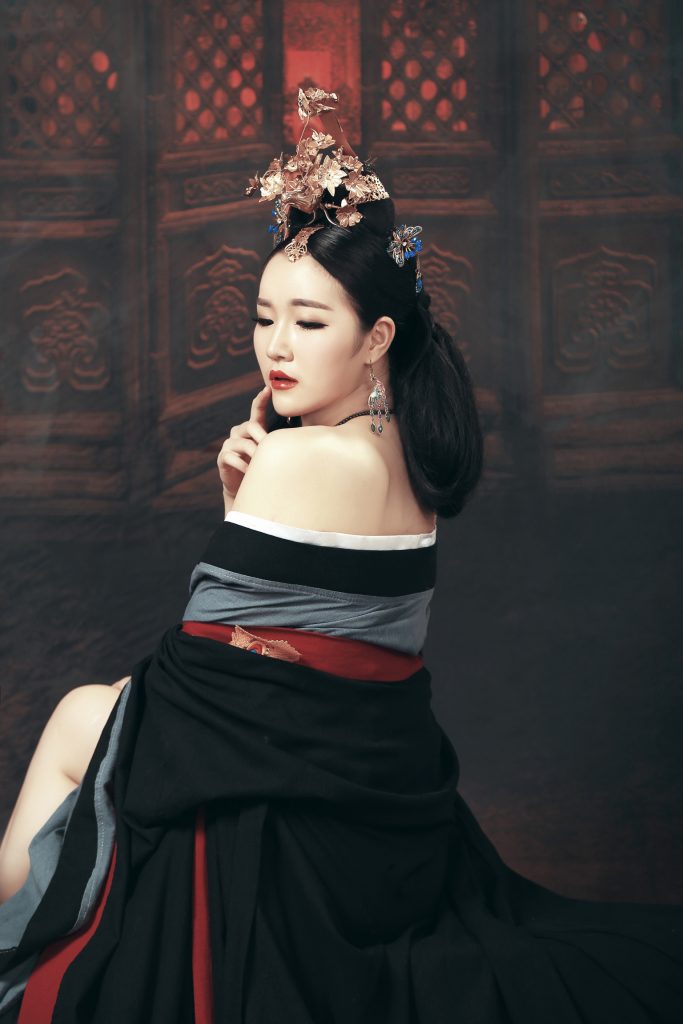 My advisor Theatre professor Dr. Lisa Brenner has been very helpful. She’s  given me a lot of advice on how to get into theater.  She’s also a great teacher.

I want to see art between countries exchanged more, especially between China and the U.S.

I really like the acting class.  Students are kind and we play games.

I would encourage them to share their ideas in class.  Try to participate in clubs to make friends and to make school more exciting.  For international students, I would say be brave and speak English.  People are kind and will help you if you have problems.

I want to be an actress and a teacher and eventually a director.  I want to audition and if I could stay in the U.S., I would or I will go back to China to help my dad if he needs an actress for his shows. Also, I would like to be a teacher to educate actors.

I love to take photos and traveling. 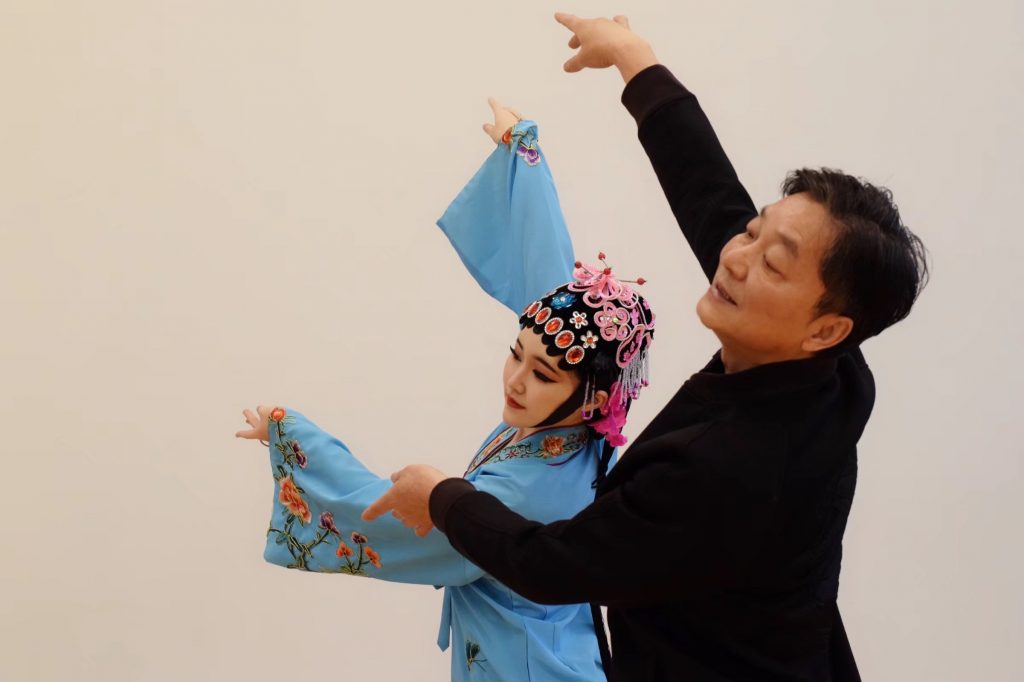 My father and me dancing in China.