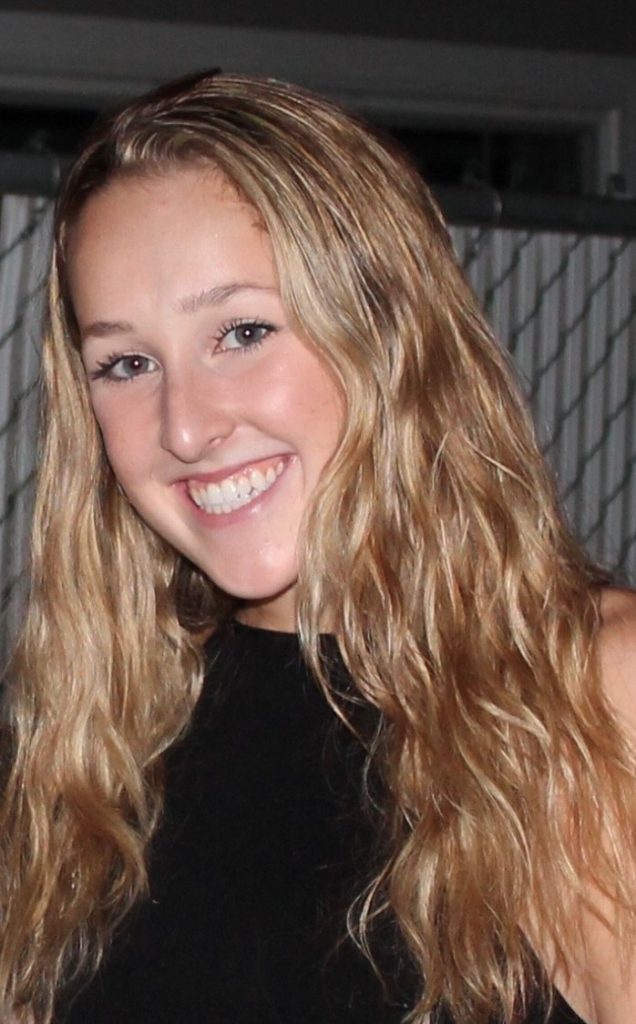 I applied to just under 20 schools, but Drew was the first application I sent in and the first campus I visited. I absolutely loved the look and feel of the campus. I remember during orientation, I walked by myself from Brother’s College to Ehinger Center. Although I did get momentarily lost, I felt at home.

Why did you choose Media & Communications and Math as majors?

As for math, I’ve always enjoyed and excelled in it. I appreciate the directness of the subject — there is always an answer, and a set method to obtain the answer. Aside from being extremely interesting, it’s almost as if you never stop learning the subject and I appreciate that.

As for media and communications, I’ve always been interested in journalism. I wrote for my high school’s newspaper, and now am assistant editor for The Drew Acorn.  I have a passion for writing and enjoy having a varying, yet consistent audience.

I am currently interning at The Morristown Green, an online hyper-local news site. I’m writing business, emotional and political features, covering both state and local news. Since this is fall of an election year, I also participated in several webinars regarding political elections and how to cover them.

My academic advisor, Philosophy Professor Dr.Erik Anderson has helped me greatly at Drew, and I am incredibly thankful to have had him as my freshman advisor. If I could put someone’s gmail on speed dial, it would be his.

Definitely gender equality. Women should have equal rights as men, especially equal pay. It is incredibly unfair that, when a man and woman share the same job position, they are not paid the same. It’s 2020, that shouldn’t still be a thing.

One of my favorite memories was right before COVID-19. I remember a few of my friends had been hanging out in my dorm, just swarming my computer watching the Dean speak about campus closing. As strange as it is to say, it was fun just being there experiencing the strange sensation together.

Another one of my favorite memories was the night before finals week during my first semester. I spent the night (well into the early hours of the morning) in the EC with a few of my friends. We studied together, but also hung out the entire night while the EC was open.

Another is the make-shift petting zoo at Drew. It was right after I moved into school, and I remember thinking how bizarre, yet fun it was to experience something like that on campus. 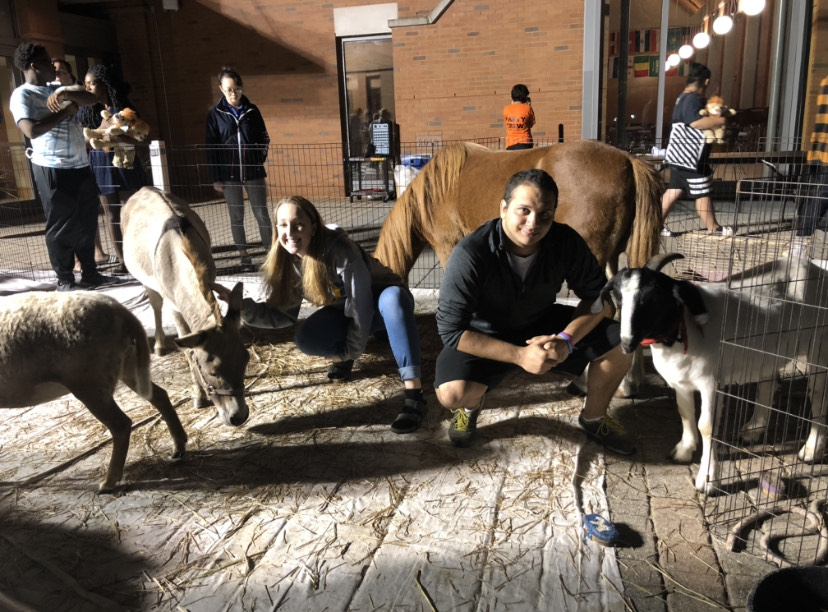 Photo taken at the petting zoo with Yoel Ovadya (C’23).

How has your identity within the Gender & Sexuality Community affected your experience at Drew?

It is often common for women, especially women with STEM majors, to feel like the odd one out. Coming into Drew with a plan to be a Math major, I fully prepared to be somewhat excluded. However, identifying with the Launch community “Gender and Sexuality” reminded me that I am not alone in these feelings. They made me feel both welcomed and included at Drew.

It’s okay to not have a set career path or major in mind because, most likely, your interests will change with the more classes you take, especially in a liberal arts college. Be open to change and always take at least one class that is unrelated to your major.

I hope to be happy. I may not know the office I want to work in, or the department I want to specialize in, but I want to feel as if my years at Drew have paid off and contributed to a respectable career.

I’m a major fan of the Harry Potter series, and once wrote a paper on it. I got an A.

I would love to move to NYC or London immediately after graduation. 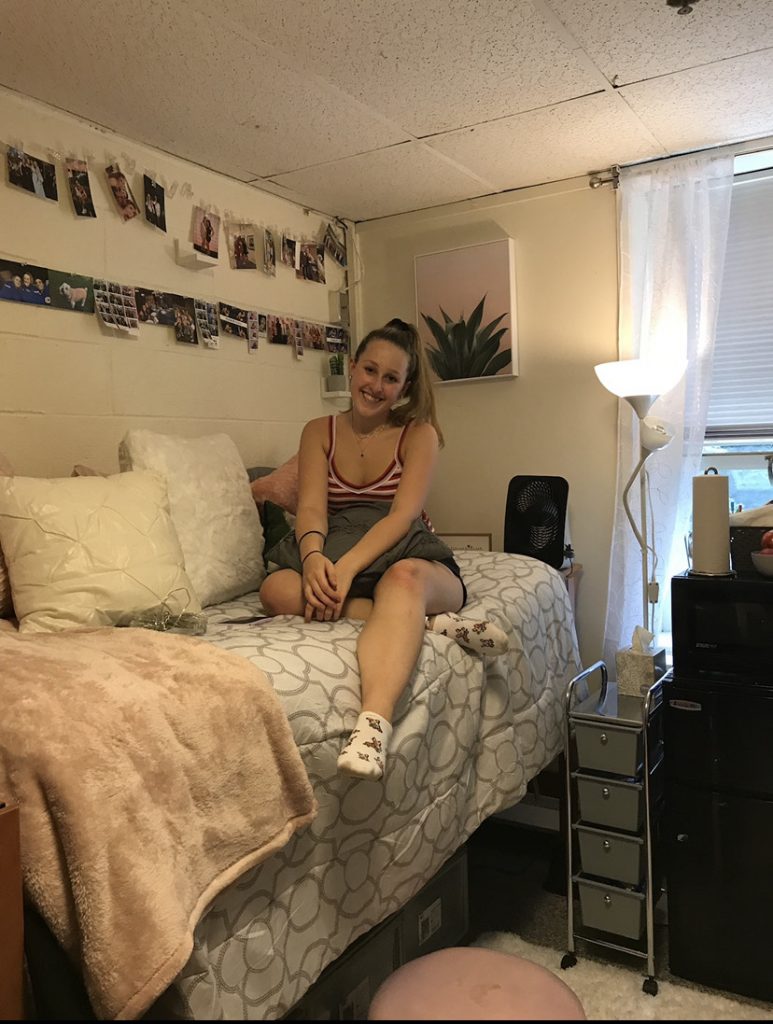 First year at Drew in my dorm.