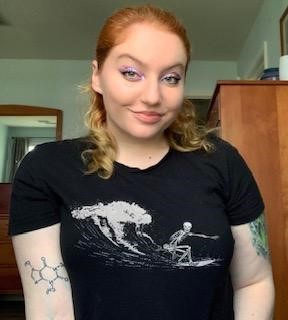 I was born in the Philadelphia suburbs and was sucked in by an email telling me to find my YODA and was won over by the location to New York City, the Shakespeare Theater of New Jersey and the research opportunities.

Why did you choose Biology and English (Creative Writing) as majors?

I have always loved science and wanted to pursue it. I started on-campus research my freshman year in Dr. Barker’s lab and that cemented my biology major. My English major was originally a Creative Writing minor that I picked up on the Greece ShortTREC in literary workshops. I loved the Creative Writing program at Drew so much that I bumped it up to a major.

I wanted to pursue grad school and have a career in research. I still want to do that, but now I also have an interest in science writing.

I participated in the Drew Summer Science Institute (DSSI) over the summer and worked in an immunology lab on-campus that studies the effects of HIV. I currently perform research on-campus on interactions between the protein IFI16 and its possible interactions with DNA-PK (which is involved in DNA damage and repair responses.) 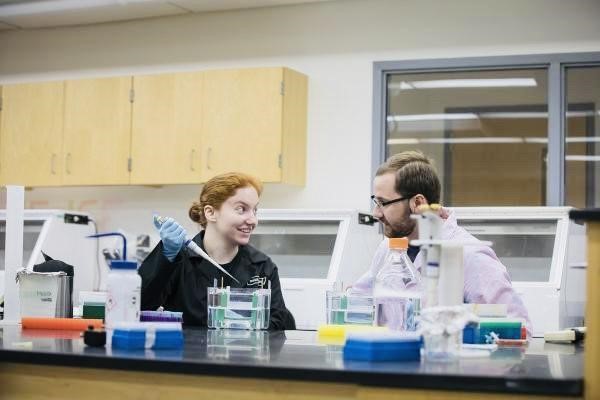 Dr. Brianne Barker is a mentor to me. I met her at a Discover Drew Day when I was a sophomore in high school. She is now my academic and research advisor as well as someone who genuinely cares about and listens to my concerns both personally and academically.

Have you studied abroad? Done any short or NYC trecs?

I did the Greece ShortTREC for two weeks. I got to see Thessaloniki and the island of Thassos. We lived above a Greek restaurant and had traditional food like octopus, hummus, baklava, and calamari every day. We also learned dances for the restaurant’s music nights. I mastered conversational Greek while there and wrote an entire portfolio of short stories and essays while sitting in vineyards and on beaches and in ruins. I even got to read my writing in a temple dedicated to Apollo. 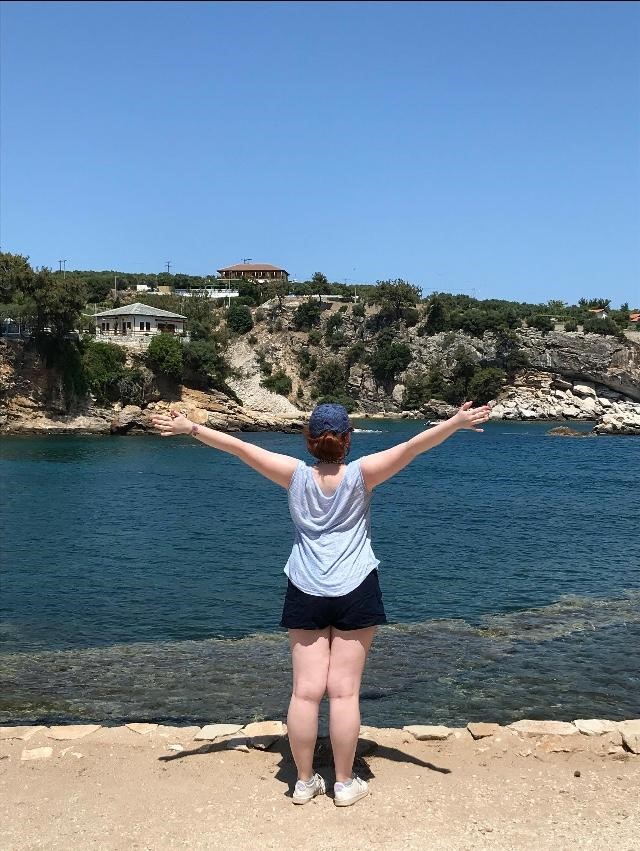 Getting tacos with my lab group every week, watching my friends in acapella concerts, and having a DSEM class in NYC where we got to see Bernhardt Hamlet on Broadway are some of my favorite memories. 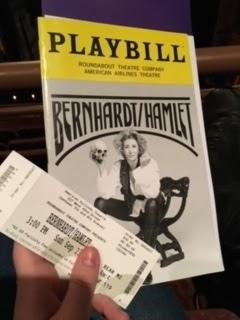 Do you identify with any Launch identity/affinity communities?  If so, how has your identity in that community affected your journey?

Gender and Sexuality. I am a queer woman in science which impacts my daily life, including my  research and my writing.

Do not be afraid to get involved or ask for help. Drew is truly a community and the people here value giving back to that community.

In 5 years I hope to be in grad school earning a PhD in Microbiology or Immunology.

Despite being a science-based person I have an acting scholarship at Drew. I love that attending a liberal arts school has allowed me to embrace all of my interests.