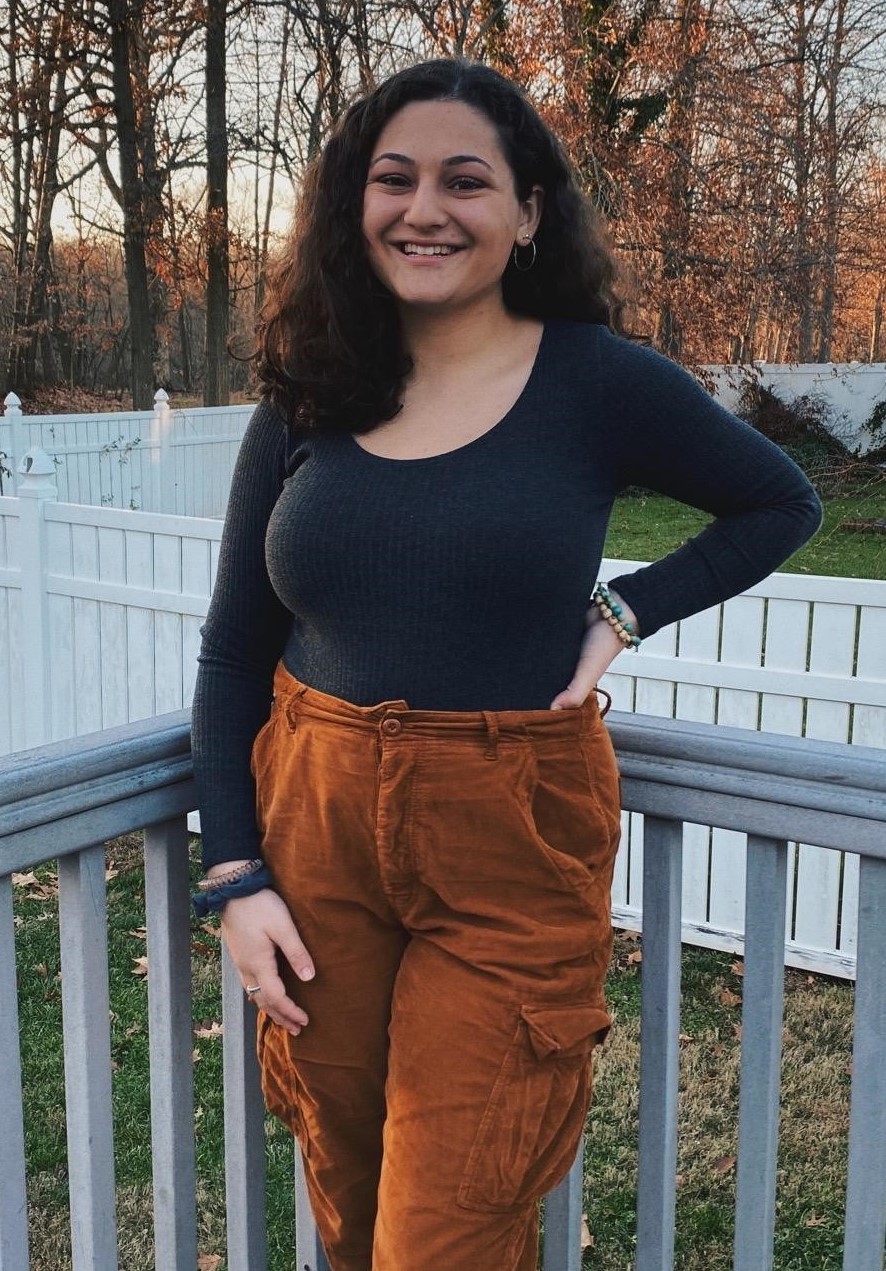 I was attracted to the political science department and all it had to offer as well as the coziness of campus. I remember walking through campus for the first time and just feeling at home. I also loved being able to stay in Jersey.

Why did you choose Political Science & Environmental Studies and Sustainability as majors?

I declared my political science major in my first semester after taking a few intro courses. I originally enrolled in Archaeology to fulfill my science requirement in my second semester. However, I decided to switch into Great Challenges in Environmental Science after a few weeks because my advisor, Dr. Phil Mundo, recommended it. This class, taught by Dr. Alex Bajcz, is what made me want to pursue an environmental studies & sustainability major. I found environmental science interesting but I had never been a huge fan of science classes, so I was really glad to see the ESS program as an alternative.

When I first started at Drew, my dream job was to work in Congress or be in some sort of public office. I am still interested in this field though, as I am hoping to intern for my Congressperson this summer to get a better idea of what working in a Congressional office is like.

Through Changebuilders my first year, I maintained civic service through a community partnership with Dress For Success North Jersey, in which I went to the Madison location once a week and assisted with any and all projects they asked of me. This work consisted of helping sort through donations at the boutique and assisting clients, as well as secretary duties such as paperwork and answering/making phone calls. Other than this I do not have any other official internship experience, but I am currently working on applications for some summer internships with congress and environmental government agencies.

Dr. Alex Bajcz and Dr. Phil Mundo! If it weren’t for Prof. Mundo encouraging me to take ENV150 with Dr. B my first year, I would not have done the Environmental Studies and Sustainability major. Prof. Mundo has also been especially helpful for me as he works in both the PoliSci and ESS departments. I also want to give an honorable mention to PoliSci department professors Dr. Jinee Lokaneeta, Dr. Timothy Carter, and Dr. Patrick McGuinn, for everything they have done for me so far in my time at Drew.

I have not studied abroad yet but I am currently doing the application process for the Semester on the United Nations shorTREC for fall of 2021. I am hoping to be accepted and that it will be in person. I am also hoping to do the Washington Semester fall of my senior year.

One of my favorite memories has to be our second rugby game last year home against Fordham. It was rainy and cold and although we didn’t win we played really well, and my team awarded me player of the match for my versatility in that game. I had to fill into a new position when someone got hurt and it felt really good to be there for my team. Another one of my favorite memories of Drew would be when I ran for Student Government Senator first semester. We had only been on campus for a week or so and I walked through the first-year halls introducing myself and asking for petition signatures. It was really fun to put myself out there and get to know so many new people from the start, many of whom I am still friendly with. 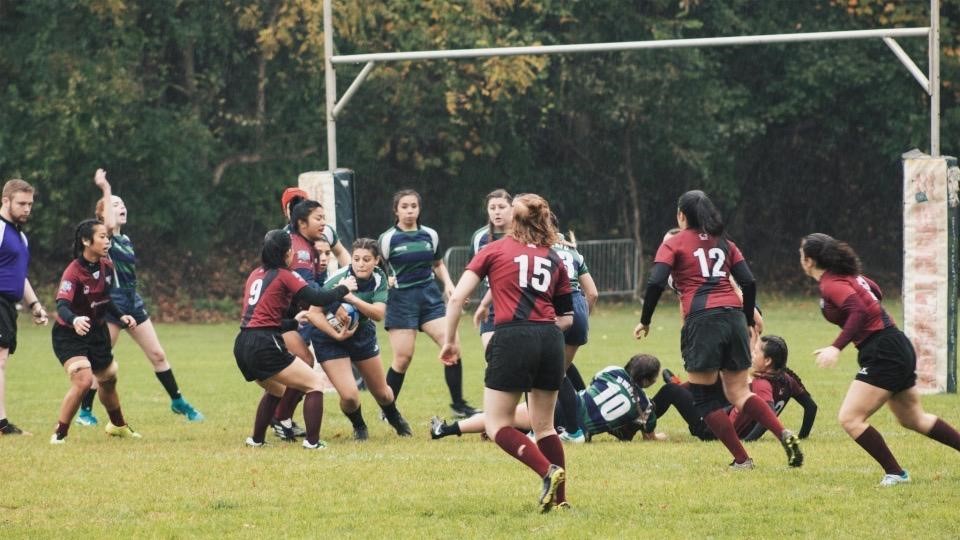 Don’t be afraid to try new things! I had never played rugby before college and I am so glad I tried it because I fell in love with the sport and the team. Similarly had I not stepped out of my comfort zone and taken ENV 150 I would not have decided to also be an ESS major, so really just try to get involved as much as you can and try new and different things!

I would love to work with activism and grassroots groups after college but I am still very much considering working in some sort of office. I am contemplating grad school but I would definitely take a break after graduating Drew. Ideally I would love to live in D.C. as well.

My senior year of high school I was voted most likely to be president and I have been a vegetarian for just over a year!