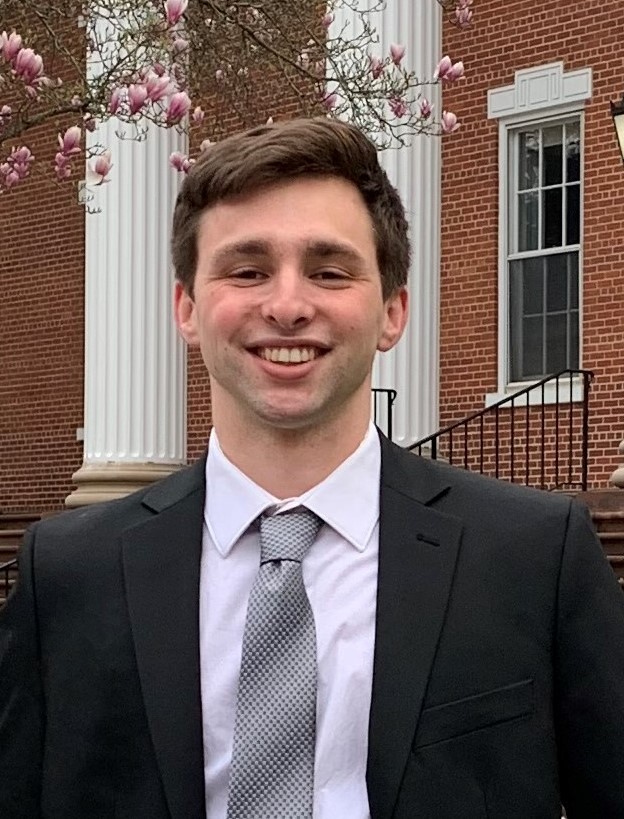 The Political Science major and the Semester on the United Nations were the main reasons I decided to attend Drew University. I was also attracted to Drew because of its small class sizes and proximity to New York City.

Why did you choose Political Science and Economics as majors?

I chose political science because I wanted to gain a greater understanding of the American system of governance. I felt that the core elements of political science: American government and politics, comparative politics, international relations, and political theory, would provide me with this knowledge, as well as that of various other systems of government. I began majoring in economics during my sophomore year because I wanted to supplement my political science education with a greater understanding of economic policies and systems, especially those of the United States.

While at Drew I have done two internships through the Morris County Republican Committee. During my freshman year I interned for Bob Hugin for U.S. Senate and during my sophomore year I interned for Heather Darling for Surrogate. During each of these internships I canvassed for political candidates by door-knocking and phone-banking. I also had the opportunity to attend various campaign events. Each internship gave me the unique opportunity to meet political candidates and participate in local, state, and national politics.

My advisor, Political Science Professor Dr. Patrick McGuinn, has been a supportive mentor. His guidance regarding course options and off-campus opportunities has helped me make the most of my political science education. Furthermore, Dr. McGuinn’s state and local politics course was a great learning experience and networking opportunity. Through this course, students had the opportunity to meet various New Jersey leaders, including Governor Phil Murphy and NJ State Senator Terresa Ruiz (C’98).

I am currently taking the Semester on Wall Street Semester nycTREC. Through this program I am studying the economic influence and functions of the U.S. financial sector, as well as the moral and ethical controversies that present themselves within it. Through daily discussions with financial sector professionals, this course has given me the chance to explore various career paths including but not limited to: institutional investing, investment banking, commercial banking, and regulatory agency work. I really enjoyed having the unique opportunity to learn more about the U.S. financial sector directly from professionals employed within it. Furthermore, the program’s focus on ethical and moral issues allowed me to combine the skills I have developed through my political science and economics education.

I have also just recently been accepted into the Semester on the United Nations for the Fall 2021 semester.

Education, specifically regarding the United States Constitution and the rights, liberties, and rules of governance established within it. The public education system has failed my generation through its lack of discussion of our founding documents. I strongly believe that many of the nation’s most pressing issues stem not from a failure of our system of government, but instead from leaders who are failing to abide by the rules and principles of the system itself. If we as citizens do not possess knowledge of our own rights, liberties, and rules of governance, we are ultimately allowing our leaders to push the legal boundaries without question. While this is seemingly an American issue, a greater respect for the Constitutionally limited powers of governance by our leaders has global implications, such as preventing endless foreign conflicts and hindering impulsive unilateral decision making.

Living on campus for the first time, meeting new people, and getting involved in campus organizations and activities are some of my favorite memories of Drew.

Whether it be academic or extracurricular, be sure to utilize every available resource and try new things. The liberal arts style of education allows you to pursue your major while exploring others simultaneously. It provides a great opportunity to figure out what kind of education you would like to pursue, especially if you have not yet decided on a major or minor. As for extracurricular activities, there are plenty of clubs and organizations to get involved in. Don’t be afraid to branch out, try new things, and get involved early on.

In 5 years I hope to have graduated from law school and started a career as an attorney. I hope to practice either municipal or constitutional law.