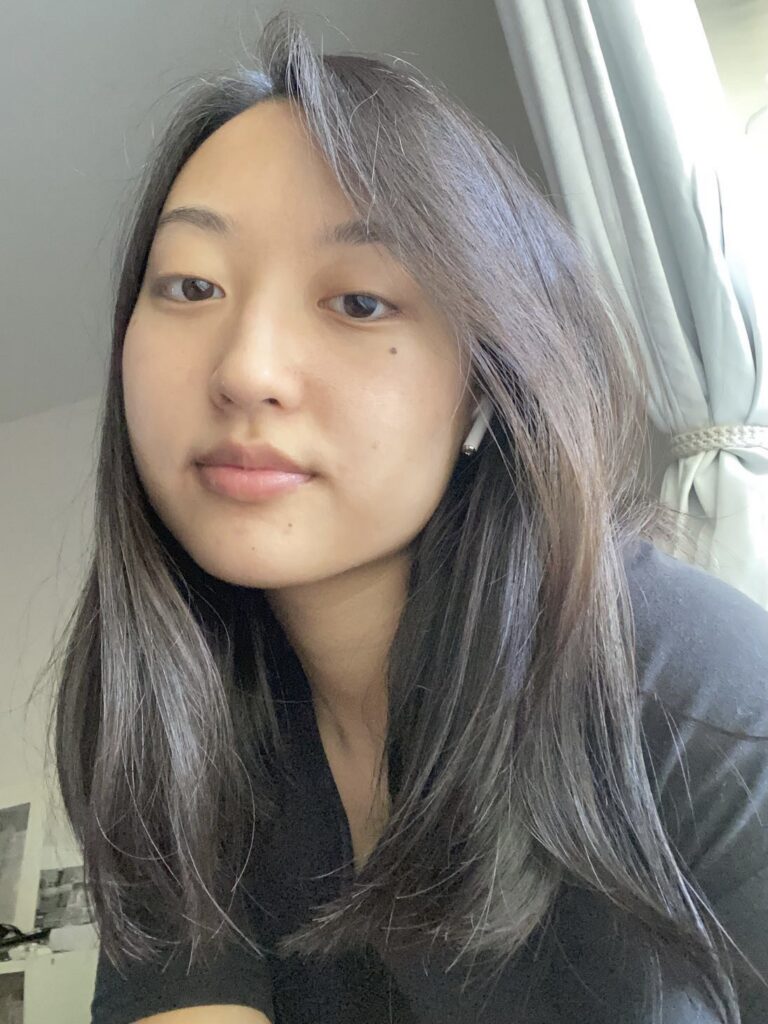 I was born and raised in Camden County in NJ by South Korean parents so I wanted to be on a small campus that was close to home, but not too close. I also wanted to attend a school with a strong Political Science department.

Why did you choose Political Science as a major and Law, Justice, and Society as a minor?

I was always interested in politics, but for some reason I never thought of it as something I could study and pursue. Thankfully, I had the realization in the beginning of my senior year in high school. I also knew I wanted to go to law school and saw that Drew had the Law, Justice, and Society minor. I always had an interest in law and how the American legal system operates.

No, and I still don’t think I do. As someone who always has a plan, I don’t see it as a bad thing! I have ideas of what I want to do after law school but I never had the traditional childhood fantasies of being an astronaut or a doctor. I just know that wherever I end up I want to be helping people through the law, or fixing the law to make it more equitable. I think the job you want depends on what moment of your life you are in and what your surroundings are.

Political Science and International Relations Professor Dr. Timothy Carter is my primary advisor and always gives great advice. He is not afraid to be honest, and that quality is important when I think about how I want to spend my time at Drew. Whenever I have a question, he is always quick to respond with an extremely thorough and helpful answer! Thanks Prof. Carter!

It’s hard to select a single issue that is most important to me, but a couple of issues I care a lot about are policing and climate change. Both of these issues, to me, are existential threats that must be addressed immediately.

In the Fall 2020 semester, the Drew Roosevelt Institute partnered up with Black Lives Matter Morristown to put together a virtual workshop on the history of policing. Seeing the event come together from the start to finish, and seeing the success of the event was exhilarating.

Everyone I’ve met at Drew has been great, but the group I was a part of in Prof. Patrick McGuinn’s Congress course in Fall 2020 was special. Even though it was completely online, we had an amazing time in that class. I’ll never forget the laughs we shared and the collective terror among a few of us on election night 2020, as we watched the results roll in until 3 am over Zoom. (Special shoutout to Rachel, Kareena, Tyler, Johannah, Mike, and Cole!)

I also love hanging out with my roommate Brianna! She’s the best.

How has your identity as a first-generation college student affected your journey?

My parents came to the United States with the hope that their children would have better opportunities. I feel a tremendous responsibility to succeed in my education, as my brother and I are the first in our family to attend four-year universities. My parents always tell me to pursue my passions, so I hope to do just that and make them proud.

Don’t be afraid of being busy! In my freshman year, I was hesitant to join clubs or take extra classes because I thought I would fall behind. I’ve now learned that being busy does not equal bad grades and no fun. Yes, managing a bunch of responsibilities can get stressful but it is completely worth it. You’re (usually) only an undergraduate once, so make the most of these years!

In five years, I’ll be two years out of law school. My hope is to be working in Congress or in the West Wing (depending on who is president), possibly as a legislative aide. If that doesn’t work out, I hope to be doing public defense in the DC metro area! Again, I don’t necessarily have dream jobs but I hope I’ll be doing something that is fulfilling!

I play quite a few instruments! I started taking piano lessons right before I turned six years old. I then play piano in school jazz bands all throughout middle and high school. In fourth grade, I joined my school’s concert band playing the clarinet and I can play pretty much all of the instruments in the clarinet family. I also tried my hand at the saxophone a few times because it’s fairly similar to the clarinet. I originally picked up guitar in seventh grade because we learned the basics in music class. I had an old guitar at home so I fiddled around with it, and that got me interested in ukulele. Though, it wasn’t until this past September that I started playing (electric) guitar more seriously. I’m having a lot of fun with it so far!

Also, Korean was my first language, but I unfortunately lost a lot of it when I started daycare and Pre-K. I still understand conversational Korean and can speak it a bit. I wish I was still fluent, so this is definitely something I’ll be working on forever! 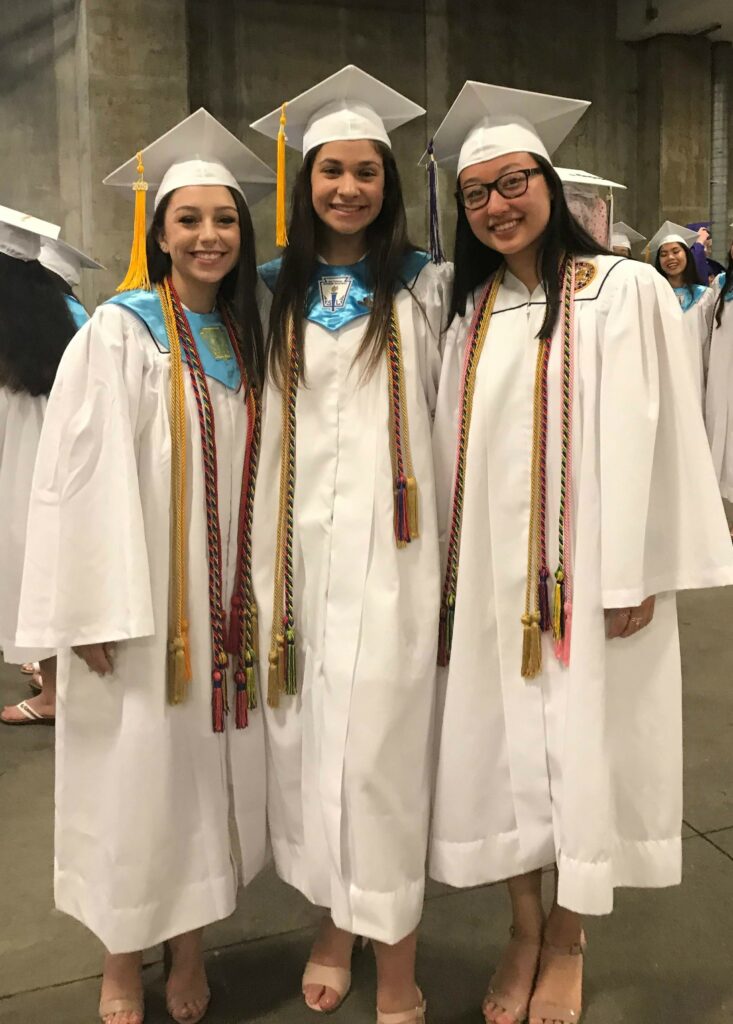